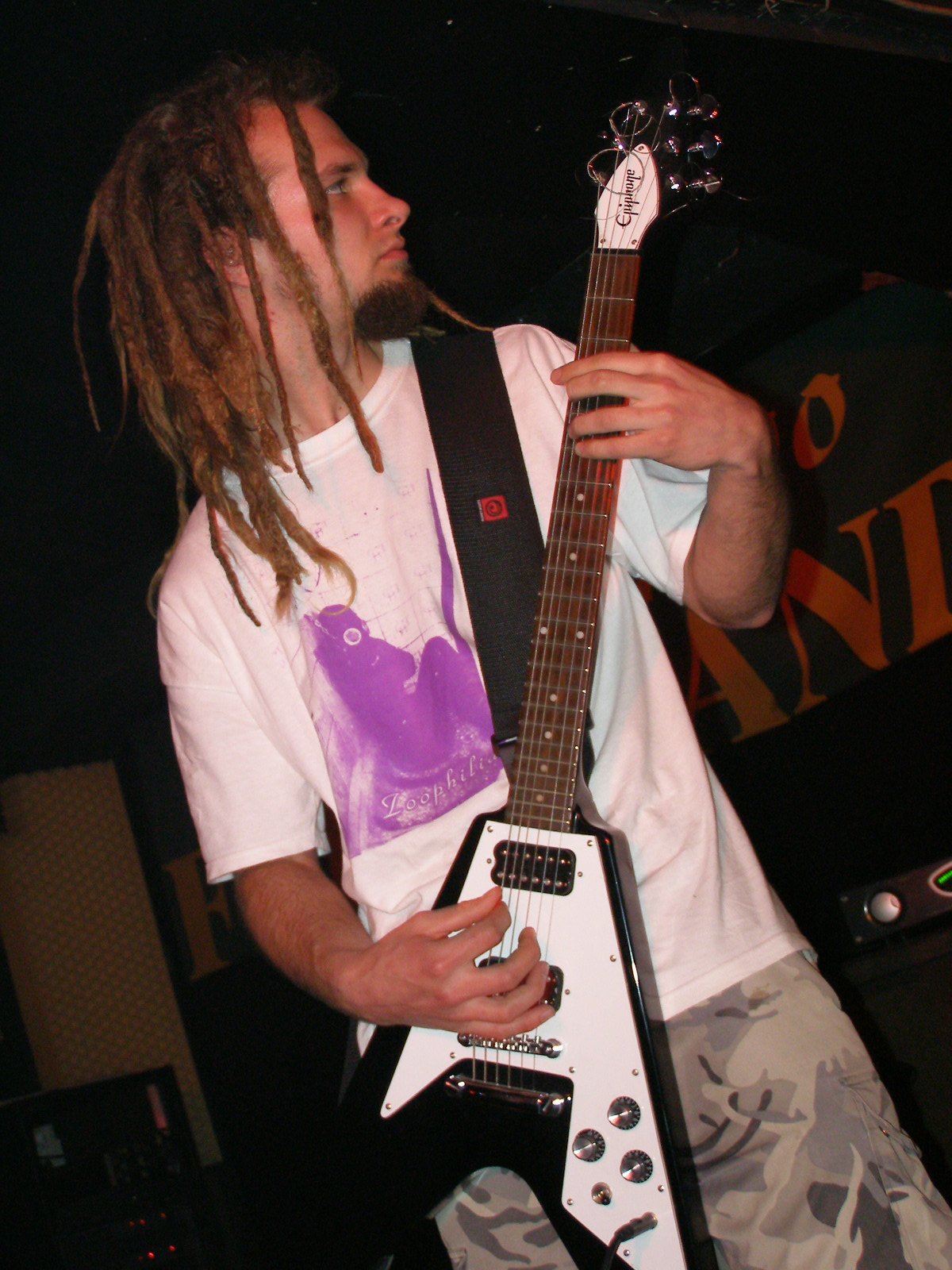 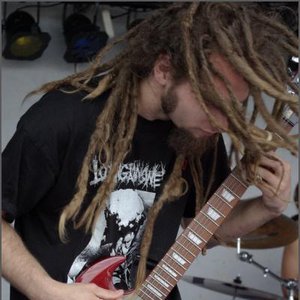 This is a complete Czechgrind luxury! Roman was kind enough to treat me to this and several other sizeable servings of appetizin' Grind from the BLP menu, allowin' me to contentedly stuff my ears with a three-course feast of contemporary cordon bleu Czechgrind, a lovely spread that also comprised the latest from the adorable Mincing Fury and Guttural Clamour of Queer Decay, and the self titled debut album from the juddering Jig-Ai juggernaut. Sealing off the Vagina by Sewer Lid' is repugnant, decadent Goregrind excellence. The individual seated upon the stool, Burak, has oft spattered his talents about in the wonderfully incestuous Czech scene, appearin' with Goregrind darlings, Ahumado Granujo, tagging along on missions with legendary, intoxicated space cadets, Negligent Collateral Collapse and partaking in Japan-infatuated jollities with Jig-Ai.

Shrewd songwriting helps them find a nice balance 'tween jittering, blast-laden commotion and leisurely, chug-driven merriment. To fuse the two, the band play unadorned, chromatic phrases at blistering speed to segue into rapturous, indulgent choruses, using achingly simple, syncopated slam-patterns in their quest for total Goregrind gratification. During the more expeditious bits, the riffs retain a remarkable level of coherence, which prevents them from blunderin' into a tangled-up fuzz-swamp.

Whilst not overtly technical, the drumming is very involved and a little elaborate, adding a few dexterous snare patterns to its foundation of thunderin' kicks and clangin' blasts. The vokills are the kind of preposterous porcine eructation now very typical of the Czech scene, but its always joy to hear the bands attempt to surpass each other in terms of diaphragmal prowess, inhuman pitch and overall squeal intensity. Although it 's not staggeringly tight, the delivery achieves the grindin' purpose of each number with a boisterous, charismatic performance.

Whilst revelling in this heavenly filth, I was often taken back to the first Last Days of Humanity album, or the split they did with Cock and Ball Torture, using a similar combination of downright filthy chug and rampant blast, enhancing it with insistent choruses and rounded structures. They sound a bit like CBT too, but their more astute deployment of S&M slams and bondage grooves makes this comparable only to Cocktales, a classick Pornogrind beating from back when CBT didn't pilfer riffs from Miguel Rascon. The thick 'n' pungent sewer atmosphere reminds me of vintage Regurgitate, saturating your lungs with foul faecal fumes as you frolic about in the feculence! Elsewhere, there's just a few pert pieces of Ahumado Granujo and Cerebral Turbulency, not to mention a strong(old) Reek of Shits. As stated, the vokill sound is very similar to that of their cohorts; almost as expressive as Jig Ai and just as frenetic as Pigsty; a little more diverse than NCC yet not quite as extravagant as Mincing Fury, combining clogged up piggies, gurglin' bawls and occasional cricketesque inhales to great effect. It's unsurprising to note the guest appearances within the vokill track, containing six contributions from Pigsty front-pig and previous Mincing Fury snorter, Topinka, and two from Brain of NCC and Jig-Ai fame.

Recorded in the same studio as utilised by Mincing Fury, Sealing off. has been produced competently enough, capturing the liveliness of their performance very well. Implemented by the aforementioned Brain, the mixin' and masterin' process allows adequate distinction 'tween the instruments; riffs can be distinguished during the blasts and the vokills don't drench out everything else whenever they reach their squeal-peak. However, the saucepan-lid snare timbre does hinder the overall drum sound, but given that the kit is referred to as 'pots' and 'lids' in the line-up details, one can only assume that biscuit-tin ping was wholly intentional.