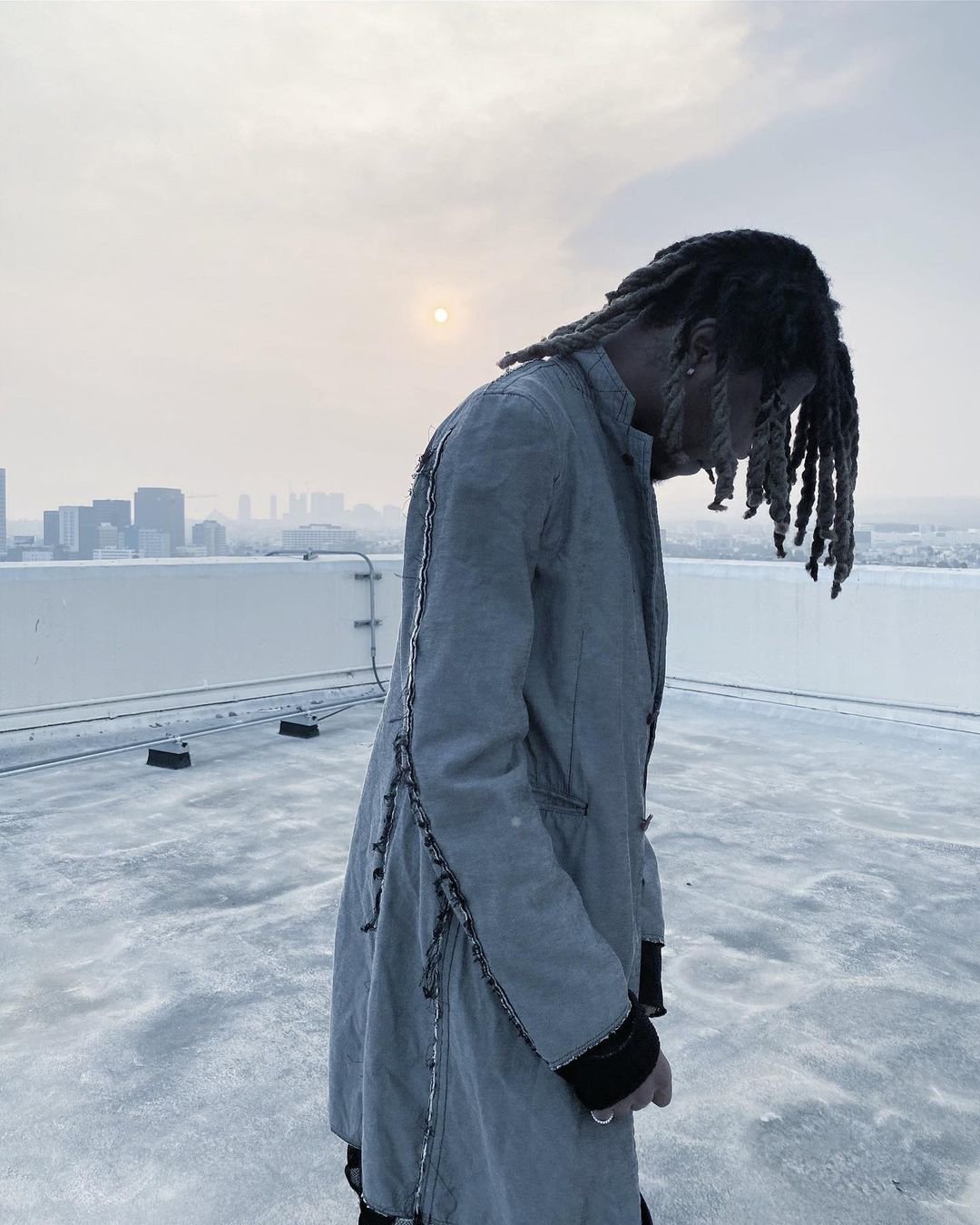 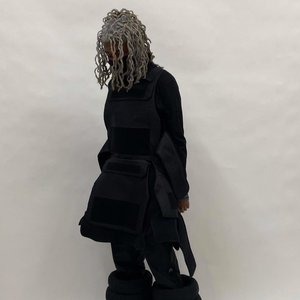 The son of rapper I-20, Lonely grew up in a musical household and created from a young age. His earliest official releases came in late 2015 on SoundCloud.

As he grew his fanbase and released more projects, Lonely forged relationships with many contemporaries in the Atlanta-area scene like BigSmokeChapo and Nezzus. He closely works with producer Clayco. He also frequently works with producers in Underworld Music Group, an artist and producer group created by Clayco.