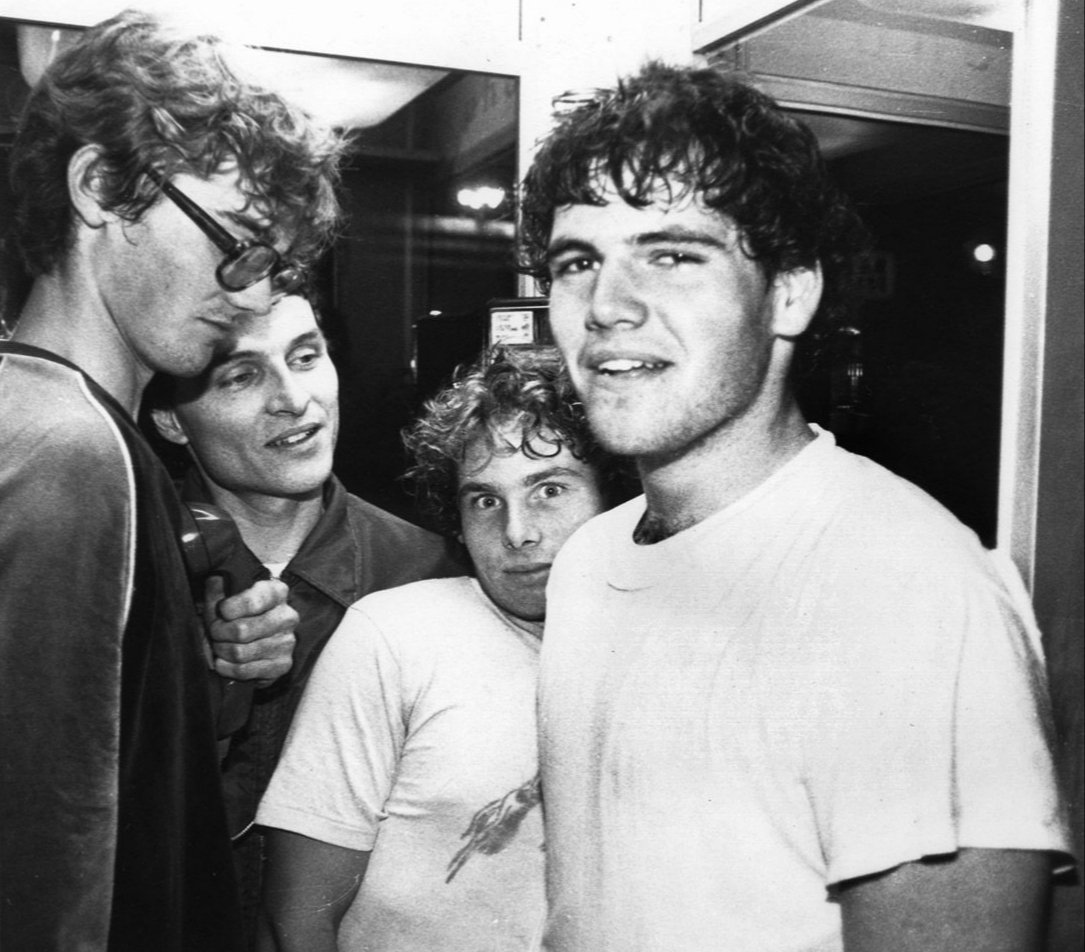 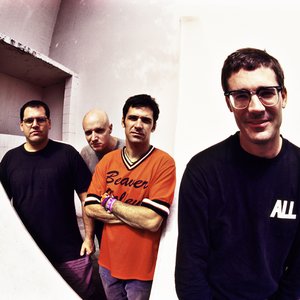 Descendents is an American punk rock band from Lomita, California formed in 1978 by guitarist Frank Navetta, bassist Tony Lombardo and drummer Bill Stevenson. They are known for being one of the early bands in the hardcore punk scene to sing instead about more personal and comical topics reflective of their own lives.

Shortly after forming they enlisted Milo Aukerman and made what started out a surf band into a full fledged punk unit. Descendents have diverged from their punk peers, perhaps because of the Beach Boys influences, and sang about topics that touched many young punks' lives like, parents, food, girls and being rejected.

This band separated due to Milo actually going to college (he attended the University of California, San Diego) just like the title of their debut. This and other constraints have made them famous for their long hiatuses, which are sometimes a decade span in length. The band has now spread out across their country of origin and their future is somewhat uncertain.

Lead singer Milo Aukerman currently resides in Newark, Delaware. He was a biochemist for the internationally known DuPont Chemical company, which is based out of Delaware. However, whenever the end of Descendents seemed to be approaching, Milo popped up again and the band released a new record. Aukerman then later returned to his academic duties in teaching biochemistry. He then quit his academic life to pursue a career in music fulltime.