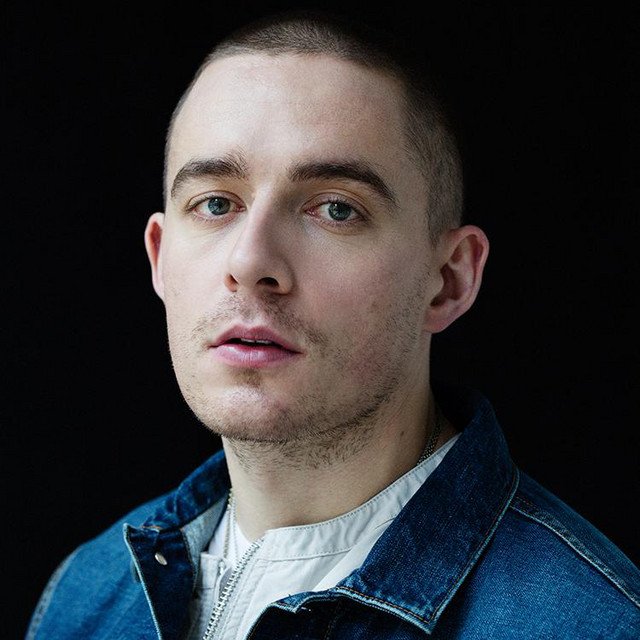 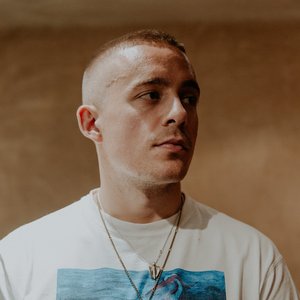 Dermot Kennedy is a singer-songwriter and musician from County Dublin, Ireland.

Kennedy studied for a degree in pure music at the National University of Ireland in Maynooth County, Kildare.
He performs live with a full band, including a drummer, bassist, lead guitarist, and violinist.

He is signed to Interscope Records and released a collection of previously released songs, Dermot Kennedy, on 4 January 2019 through Riggins Recording Limited. His debut major-label studio album, Without Fear, was released on 4 October 2019.