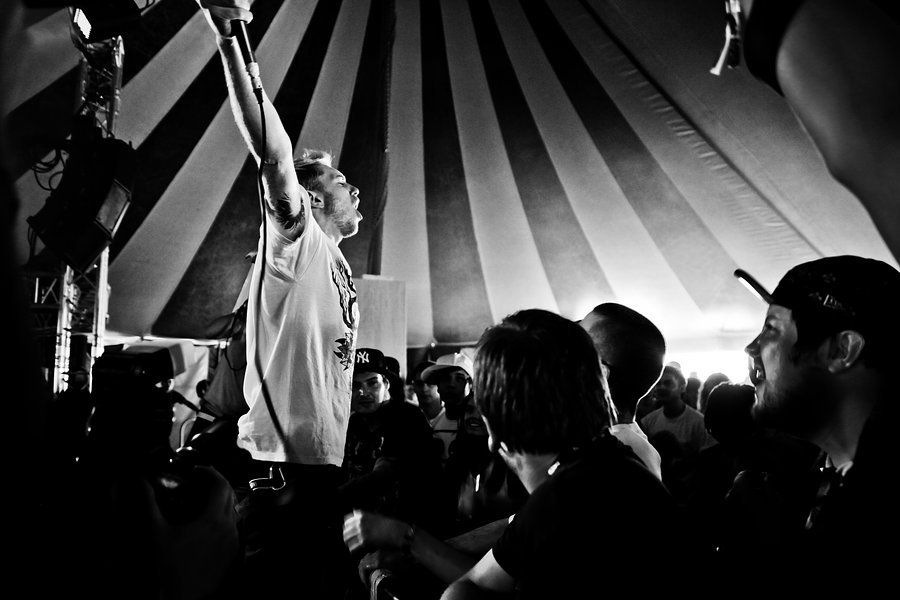 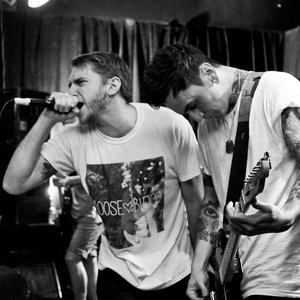 1) Departures were a British melodic hardcore band from Glasgow, Scotland. Formed in 2007, they started to create a buzz within the british hardcore scene with their debut full length, When Losing Everything Is Everything You Wanted, promoting a brand of passionate modern hardcore, with strong melodic guitar riffs and emotional lyrics and subject matter. In October 2012, Departures signed to No Sleep Records for the release of their second full length, Teenage Haze. FITA Records and In At The Deep End Records will be releasing the vinyl and CD respectively in the UK/ Europe.

After the success of Teenage Haze, Departures released third album "Death Touches Us, From the Moment We Begin to Love" through London based independent label "Holy Roar Records" in 2016. In 2017 during a tour with Touche Amore, lead singer James McKean suffered a heart attack and Departures went on hiatus while James recovered.
Departures returned briefly in 2019 playing a show in their hometown of Glasgow but a few months later McKean was diagnosed with a rare condition called "Vascular Ehlers Danlos Syndrome".

In November 2019, Departures released a statement on their official Facebook page announcing that because of McKean's health issues the band would be playing two final shows in Glasgow and London before going their separate ways.

2.) Formed in 2009 from the remains of Northern Jersey Scene staples Repeating Goodbye, Mispent Youth and Goodnight Bravado; Departures was put together out of the necessity to make honest music in a scene so badly watered down and insincere. In the disbanding of the aforementioned acts held four friends whom all met in High School and have been playing music together since their years as teenagers.
Now in 2010, Michael, Stephen, Christian and Doyle have come together with producer John Naclerio (Brand New, My Chemical Romance, Polar Bear Club) at Nada Studio to make the follow up to their 2009 self titled EP to be released in late 2010. With a national fan base rapidly growing, the future looks bright for these four Jersey boys.

3.) Departures is a five piece band from Winnipeg, Manitoba. Live, they consist of guitars, bass, drums and words. Not fitting in with their local music scene, Departures have been perceived as being austere, but really they are just a bunch of sweethearts.

Departures have been steadily building and subsequently destroying good will for the past two years. Having shared the stage with the likes of Women, Braids, Born Ruffians, Boats and many others,
Departures has ingrained themselves into the independent music community by frequent touring and word of mouth. They have tracked both locally and nationally on college radio and play a category of music that has been described as "angular", "warm" and "punchy".

Departures are recording their debut album with Howard Bilerman (Godspeed You! Black Emperor, Vic Chesnutt, Arcade Fire), with its release scheduled for mid-2011. It is the result of much penny pinching and sleepless nights.

Predominantly a showcase for the works of Brisbane multi-instrumentalist Alex Hodgins, Departures has performed as an ensemble of up to nine members including internationally renowned saxophonist Elliott Dalgleish.