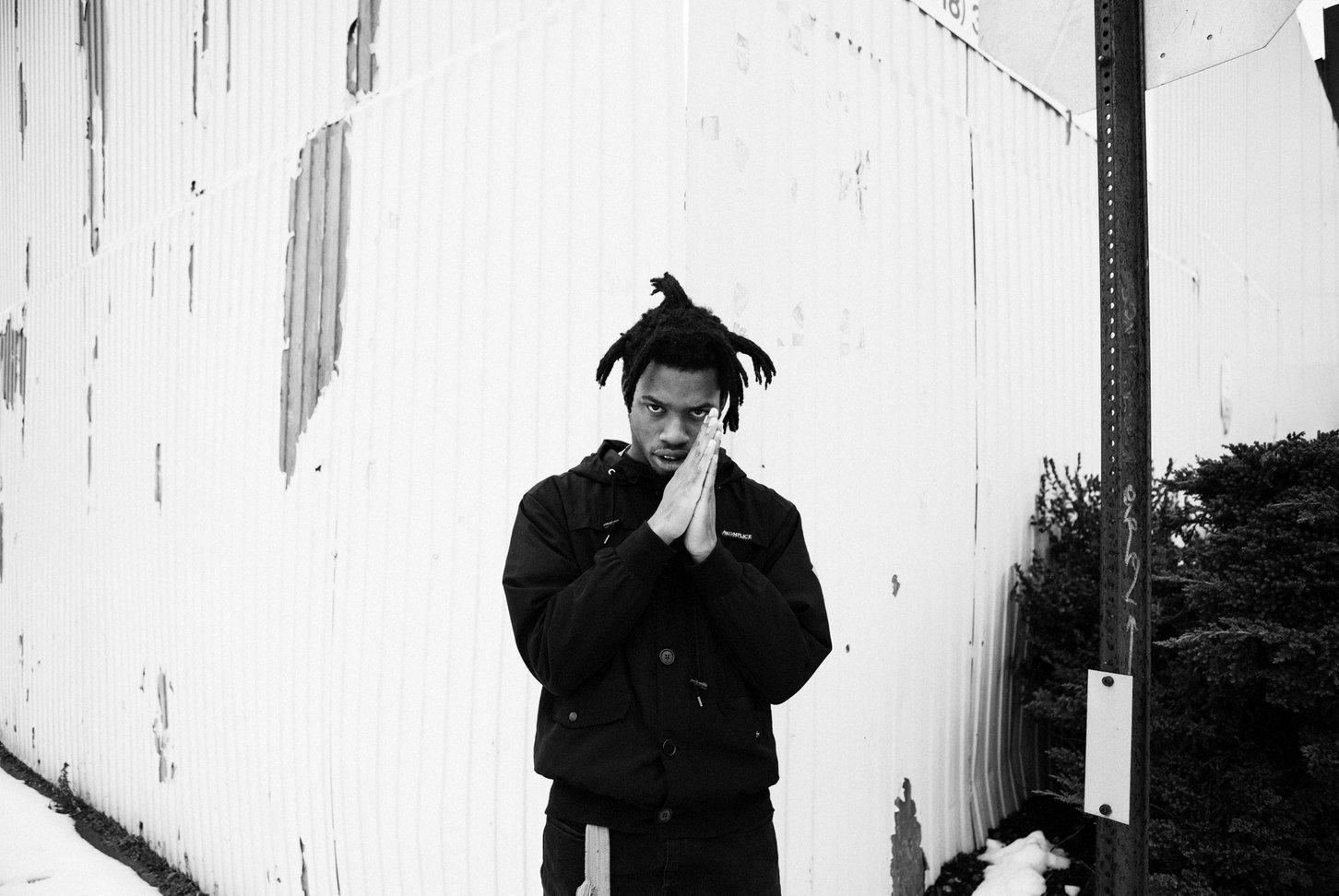 In 2012, he released his second mixtape, titled King of the Mischievous South Vol. 1 Underground Tape 1996, which caught the attention of fellow American rapper Earl Sweatshirt and other members of Odd Future label.

Curry's third mixtape, titled Strictly for My R.V.I.D.X.R.S., was released after the death of Trayvon Martin, who also lived in Carol City and went to the same high school as Denzel Curry. His style of rap on this mixtape was inspired by 2pac.

The group Raider Klan was disbanded, which led to Curry deciding to embark on his solo rap career. On September 3, 2013, Curry released his debut full-length album, titled Nostalgic 64. The album features guest appearances from JK the Reaper, Lil Ugly Mane, Mike G, Nell, Robb Bank$, Stephen A. Clark, and Yung Simmie, among others.

On June 9, 2015, Curry released his first double EP, titled 32 Zel/Planet Shrooms. His first release in 2016 was the single "Flying Nimbus".

His second full-length album, titled Imperial, was released on March 9, 2016, then re-released later on Spotify as the deluxe version on October 14, 2016.

On May 13, 2017, Curry uploaded a track entitled "Hate Government " to his SoundCloud account. In the weeks that followed, he released two more demos for songs entitled "Equalizer " and "ZELTRON 6 BILLION ft. Lil Ugly Mane." After these releases as well as a series of cryptic posts on social media (seemingly portraying another alter ego called Zeltron), he released an EP entitled 13 on June 25, 2017. All of the demo tracks were included on the EP as well as two other new songs. On August 18, 2017, Curry released another song called "Skywalker." Later that year, on September 22, a remastered version of 32 Zel was released, including a remix of "Ultimate" featuring Juicy J.

On April 2, 2018, Curry released the lead single off of Ta13oo titled, "Sumo" on Zane Lowe's Beats 1 radio show. On May 24, 2018, Curry released the second single off the album titled, "Percs". Curry then released the third single titled, "Clout Cobain", on July 13, 2018, and announced that his album Ta13oo, would be released in three acts: The first act, Light, was released on July 25, followed by Gray on July 26, and Dark on July 27. Each previously-released single represents one of the album's acts, as "Sumo" represents Light, "Clout Cobain" represents Gray, and "Percs" represents Dark, which come together cohesively to form Ta13oo. Ta13oo features guest appearances from GoldLink, JID, JPEGMAFIA, ZillaKami and more.