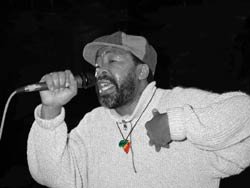 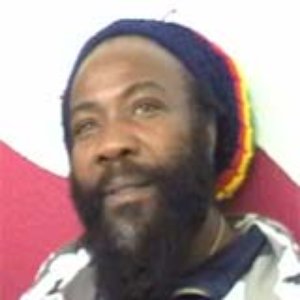 This album contains some songs that both have been previously released and some that have never seen the light of day. Listen to the lyrics, feel the beat and enjoy yourself.

* Cool Runnings by Denroy Morgan is an album of classic reggae hits, re-mixed and re-mastered.

* Denroy is the founder and leader of the group Morgan Heritage, who appear on the song, "She Does."

* Denroy tours the world with Morgan Heritage twice each year.

* Denroy and Morgan Heritage completed the entire Warped Tour in 2001 gathering a new fan base.

* Toots & the Maytals duet with Denroy Morgan on the song, "Walk With Love."