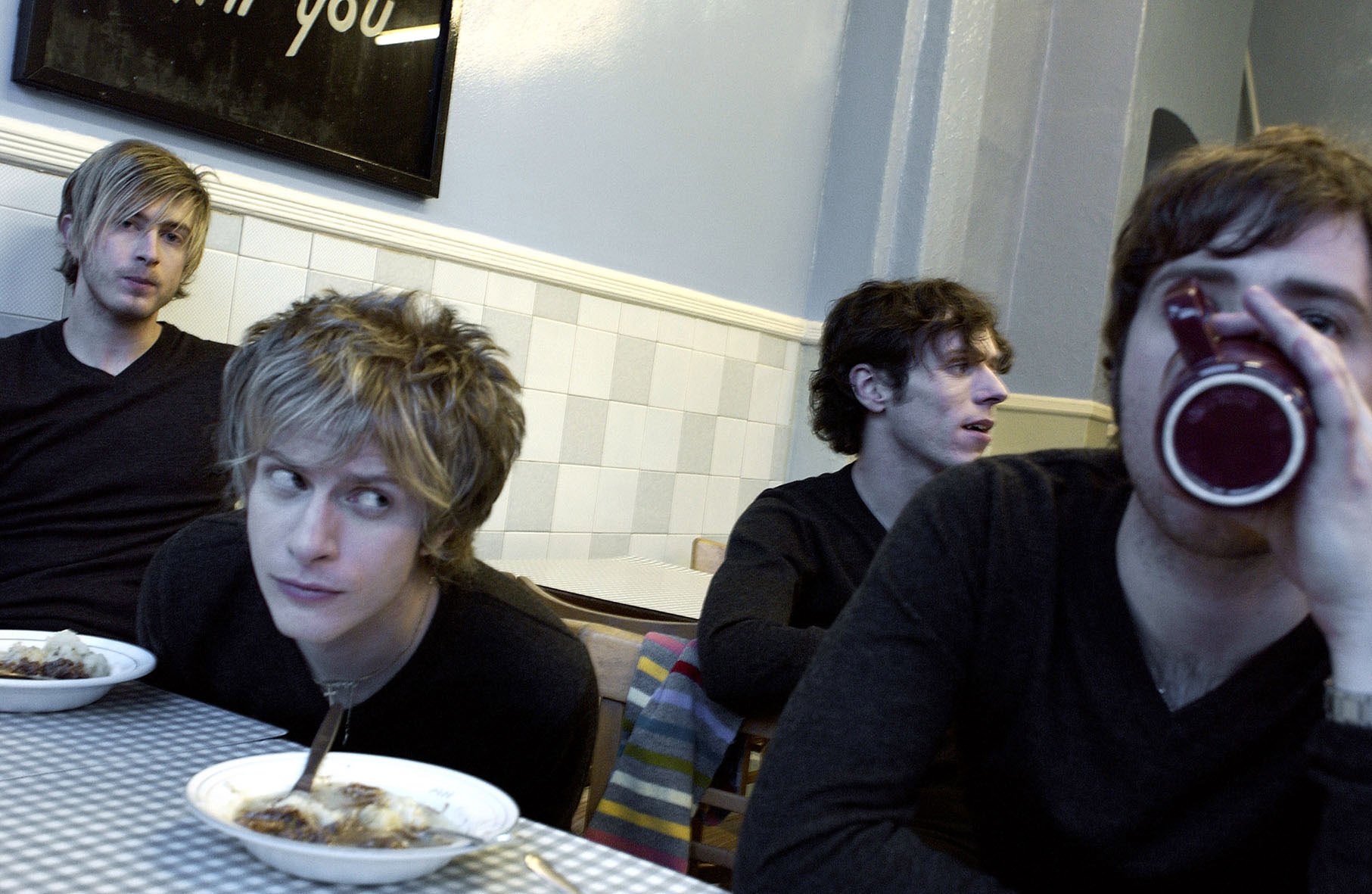 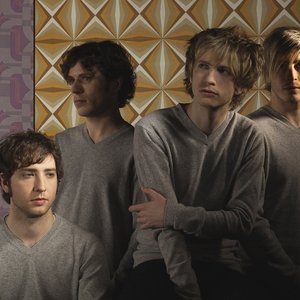 Delays are an English indie band formed in Southampton, England in 2001, consisting of brothers Greg Gilbert and Aaron Gilbert, plus Colin Fox and Rowly.

Delays have long been British rock’s best kept secret. A heady concoction of angelic harmonies, beat-group hauteur and groove-based hedonism, they belong to British pop’s most regal bloodline: (early) Floyd, The Smiths, The Stone Roses. Hitch a lift with them to North America, however, and you’ll see their euphoric ballroom blitz send fans into a frenzy. Head south of the border and it’s a full on teenage rampage.

Having signed to Rough Trade in 2004, they released their debut album Faded Seaside Glamour the same year. A riot of page-boy haircuts, nifty riffs and celestial harmonies, it boasted top Twenty hits ‘Long Time Coming’ and ‘Nearer Than Heaven’ and prompted the Guardian to describe them as "First band in a decade to lay serious claim to the Stone Roses Throne"- Follow up You See Colours (2006) saw their psych-pop blueprint delivered with added BPM. A brooding mix of “Voulez Vous’ and ‘The La’s’, it spawned alpha-pop hits ‘Valentine’ "Best comeback single of 2006"-NME and ‘Hideaway’. 2008 saw the release of the third album ' Everything's The Rush' - Epic, skyscraping - Indie-pop has never been so glorious and sweeping "-The Mirror..