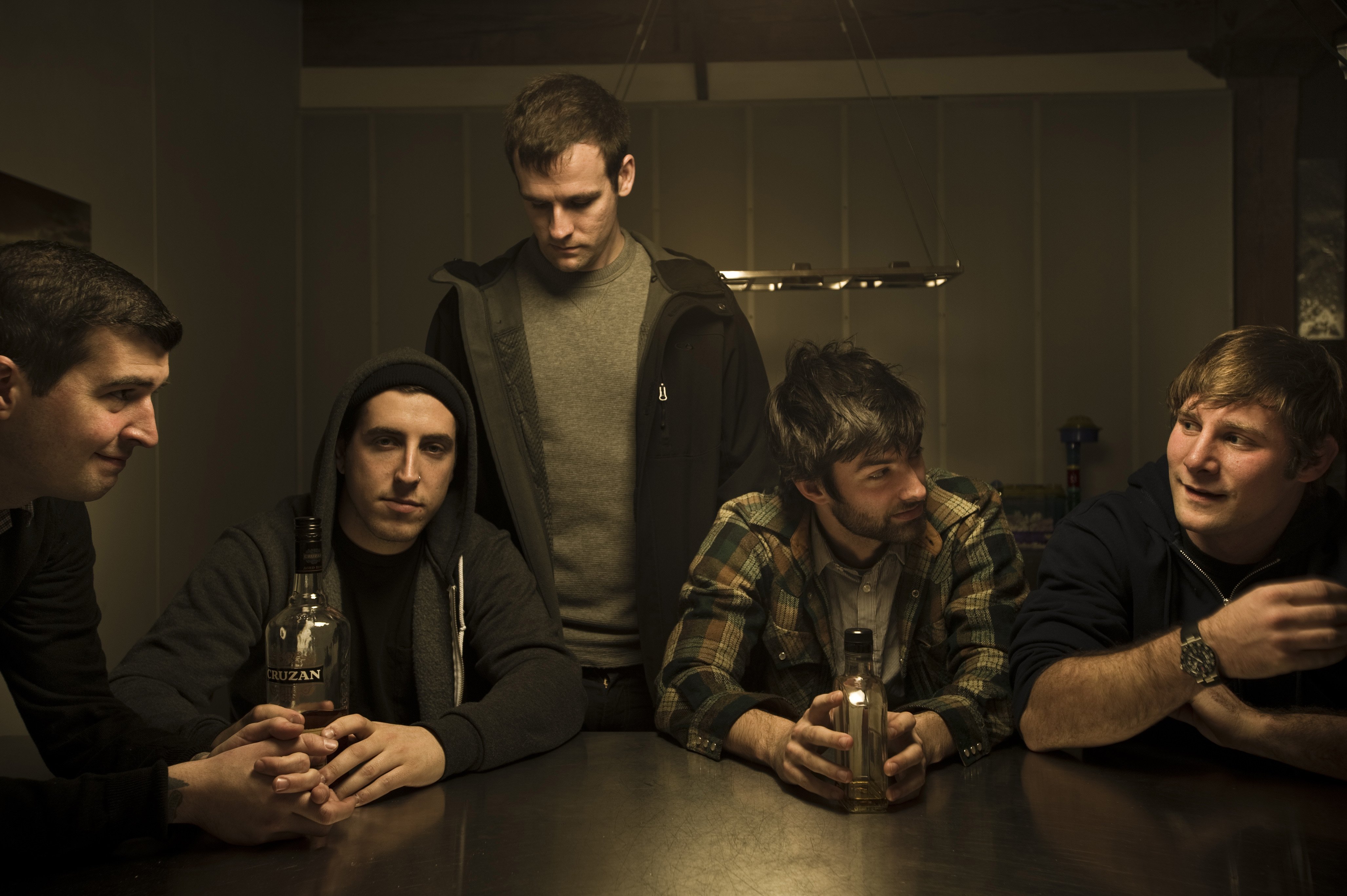 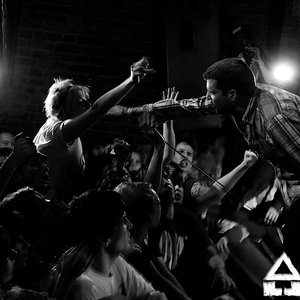 1) Defeater are an American melodic hardcore band from Boston, Massachusetts. To date, they have released three full-length albums, two EPs and a single. The band's current lineup consists of Derek Archambault (vocals/acoustic guitar), Jay Maas (guitar), Jake Woodruff (guitar), Joe Longobardi (drums) and Mike Poulin (bass). All of the band's works have been released via Bridge Nine Records, aside from the album Travels, which was initially released via Top Shelf Records, but was later reissued on Bridge Nine Records. The band formed in 2004; however, it would take several years for recorded material to surface. The band's debut album, Travels, was released on September 16th, 2008. It depicts the story of a young man born at the end of the Second World War to a struggling family living on the Jersey shores. Defeater's body of work would continue this story, making the group well known for its high conceptual ambitions. The narrative highlights the hardships and internal conflicts faced by a working-class family living on the Jersey Shore during the post-WWII period. On why this era is of interest to the group, guitarist Maas has said "it's seen as this period of great American prosperity but there was still a lot of racism, sexism and homophobia. We write about these prejudices and things like war and murder and how they affected real people. All these things definitely contradict those Norman Rockwell-rosy images of that period."

2) Defeater is a heavy metal band from Chile. In 2017 they released their first demo "Endless Ray" including 2 self-written tracks and 1 cover to Agent Steel.