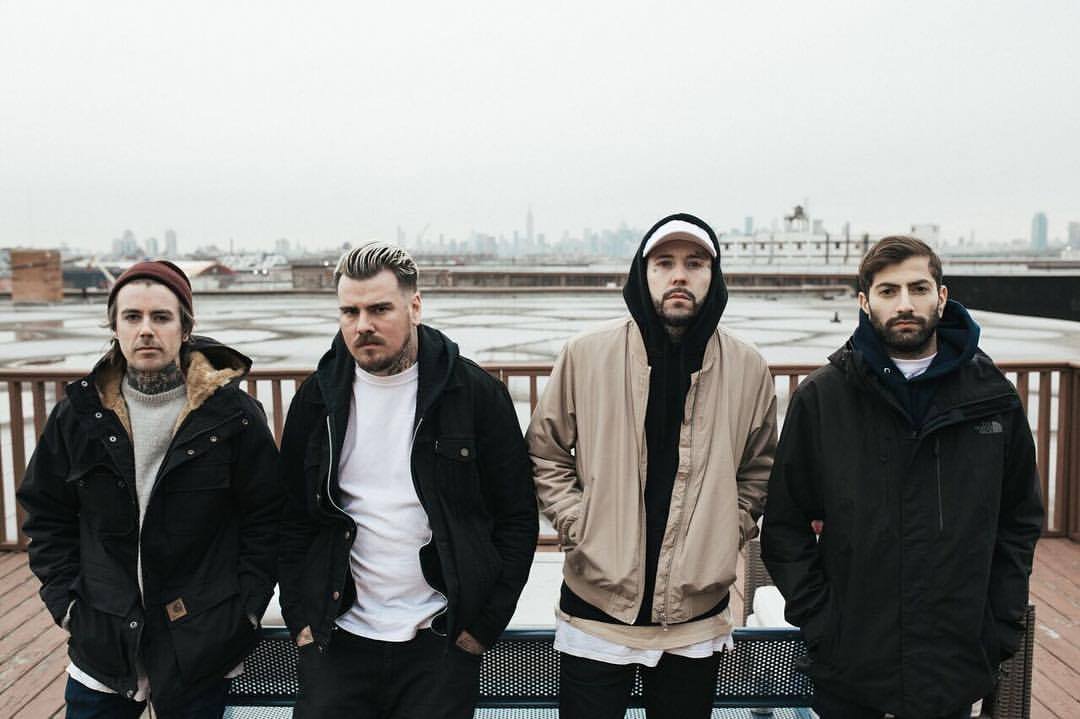 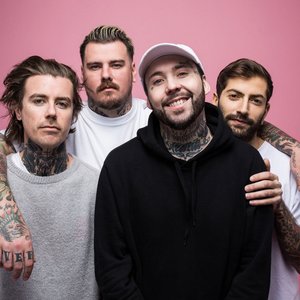 Deez Nuts from Melbourne, Australia is a hardcore punk band started by ex-I Killed The Prom Queen drummer, J.J. Peters. Deez Nuts started after Australian melodic metalcore band I Killed The Prom Queen decided to split up. In 2007, J.J. Peters did his first tour tour of Australia. Then in January 2008 he toured with Canadian band Silverstein, also on that tour were Set Your Goals, The Amity Affliction and Capside. Their debut EP "Rep Your Hood" was released on the 20th of August. September 2008 marked Deez Nuts second tour of Australia. He was joined by another I Killed The Prom Queen alumni Michael Crafter and his new band Confession. The tour was called 'Back on the Streets Tour'. Then in October he toured with Bring Me The Horizon on their European tour along with The Red Shore and Ignominious Incarceration. He provides guest vocals on the track "Football Season is Over" which features on Bring Me The Horizon's "Suicide Season album as well as "Stairway to Hell" which features on The Amity Affliction's "Severed Ties" album. Deez Nuts found permanent members in 2008 including ex-I Killed The Prom Queen bass player Sean Kennedy, who died in February 2021. The line up of Matt Rogers (guitar), and Alex Salinger (drums), are now the official line up and are supportive and excited to continue the touring adventures with their close friend JJ. Also on October 4th they released their debut album "Stay True". J.J. Peters has also newly revealed his new rap project with artist Louie Knuxx - Grips & Tonic.