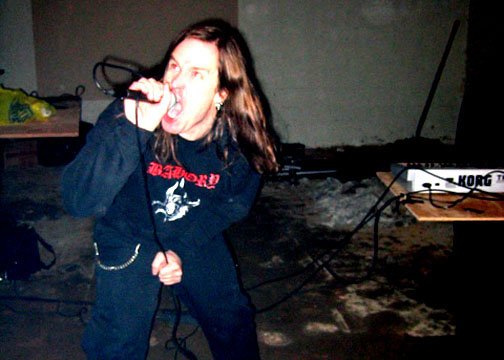 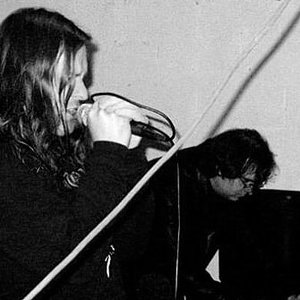 Deathpile is a project of Jonathan Canady, running from 1995 to 2004.
Deathpile began as a varied experimental / noise project but quickly became pure power electronics (harsh electronic noise with vocals) after the debut release. From 1995 to early 2004 DEATHPILE recorded many albums that were released on cassette, vinyl and CD internationally and performed live sporadically in Colorado, Chicago and on the East Coast.

http://www.malsonus.com/dp/
"From 1995 to 2004 Jonathan Canady led the classic american power electronics band Deathpile, which culminated in the 2003 release of G.R., the band’s final album. Co-released by Force of Nature Productions and Hospital Productions, the album instantly set a new benchmark in extreme music, providing a fully realized, investigative, confrontational intensity, while exploring the perspective of the perpetrator, in this case one Gary Ridgway. Longtime industrial and experimental musician David E. Williams provides masterful analogue synth work alongside Canady’s devastating vocal performance, which stands as one of the most powerful in all of extreme music’s history, a testament to controlled chaos and full immersion into the most challenging of subject matters.

Canady’s dynamic artistic contributions have included time at Relapse Records as art director, releasing albums as Dead World on Nuclear Blast, Relapse and Release, exhibiting internationally as a visual artist, as well as operating the Malsonus label, responsible for 1999′s definitive ” The Sound of Sadism” compilation, among others."