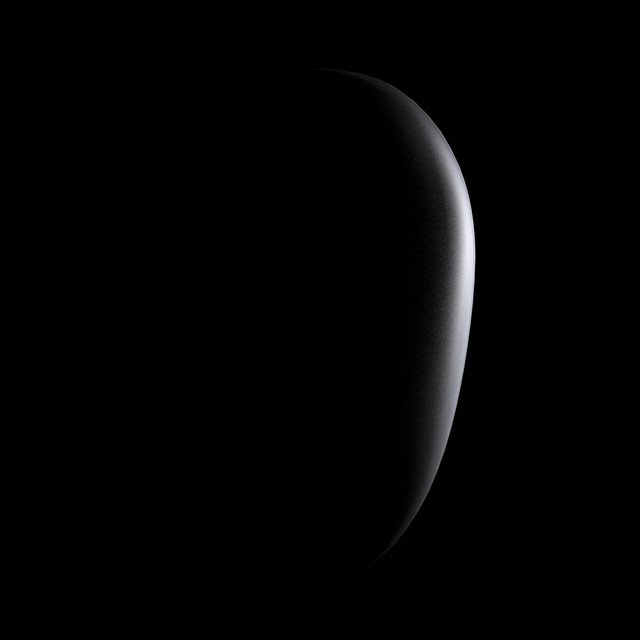 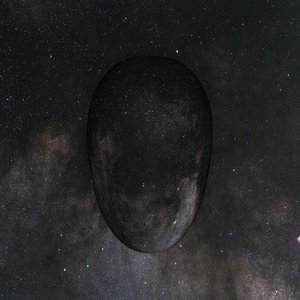 There are multiple artists with the same name.

1. Deathpact is an anonymous dark electronic producer.
Deathpact is a name many didn’t recognize when it showed up on the tracklist for Rezz’s new album. A collaborator on the track “Life & Death,” Deathpact remains a mystery. However, some recent revelations have begun to spin a web of intrigue that should eventually lead to more information and more banging music.

Ten days ago, a website appeared that was a supposed ARG (alternate reality game). Users on reddit struggled to find the hidden meaning and pages of the website, but on the site’s page now, it lists a number of users who have seemingly made it all the way through. It also lists what seems to be a reddit directory, “r/Blue_square,” but no such directory currently exists.

There have also been a number of sightings of Deathpact posters across the country, from LA and San Francisco to New York City, with various cities in between. The sightings have either been full poster walls, or stickers covering the faces of ads already presented.

2. Deathpact was a hardcore punk band that started in Rutland, Vermont. They released a self-titled 7" EP in March 2006 on Welfare Records, and broke up in September 2006. They reformed for a brief period in Portland, Oregon.