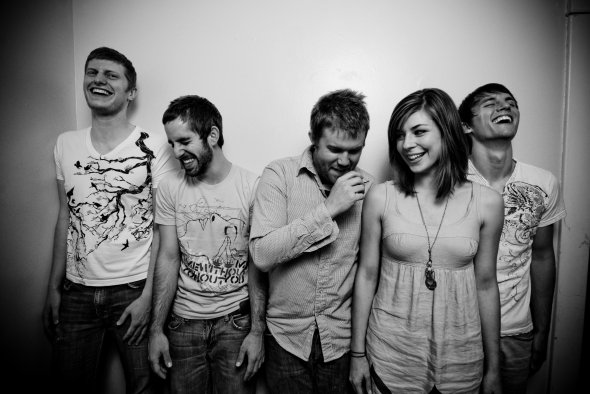 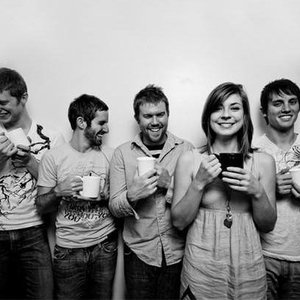 Deas Vail is an indie rock band from Russellville, Arkansas formed in 2003. The phrase "Deas Vail" is a combination of Latin and old French which roughly translates to "Humble servant of God."
Deas Vail also happens to be a band with a story to tell, and they're doing it one note at a time. Melodic vocal lines and lullaby guitars; "I'm-telling-you-a-ghost-story" piano parts and syncopated beats. Earnest, searching rock music.

On March 6th, 2007, "All The Houses Look The Same" was released on Brave New World Records.

"Birds and Cages" had its online release on Mono vs Stereo records on October 27, 2009, breaking them onto the Billboard Charts, with the official release of the album placing it in stores everywhere on January 26, 2010.