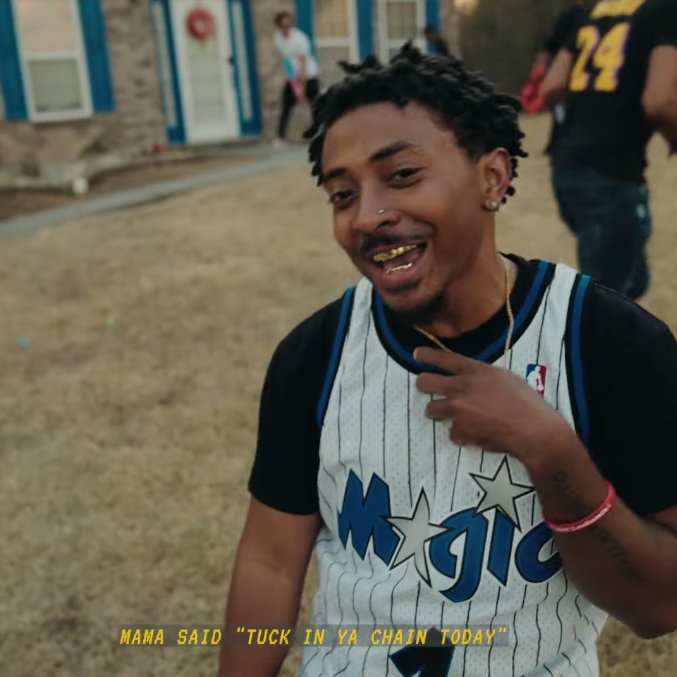 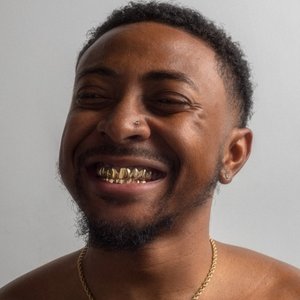 Deante' Van Hitchcock (born March 10, 1993), is an American rapper from Atlanta, Georgia. He initially gained recognition as a rapper following the releases of three mixtapes: 19 Summers (2012), Wishful Thinking (2015) and Good (2016). He received widespread attention on the internet in 2016 after a weekly series of freestyles called New Atlanta Tuesday's. In 2017, he signed to ByStorm and RCA Records.