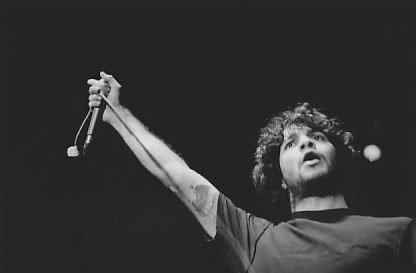 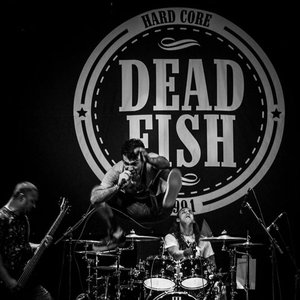 1) Dead Fish is a Brazilian hardcore punk band from Vitória, Espírito Santo, Brazil. Formed in 1992, they developed their music with intense vocal, initially sung in English then switched to Portuguese, frantic guitar fretwork, bulldozer-like drumming style and bass picking. The lyrics usually range from political and social criticism to daily personal problems, among others.

Their gigs are known for the energetic performances, frantic mosh-pit and stage dives. Also, there's a well-know catch phrase shout by the crowd at sometime in the show: "Ei, Dead Fish, vai tomar no cu!" which means "Hey, Dead Fish, go fuck your ass off!"

In 2004 they almost broke up but signed up with major label Deckdisc, releasing their first mainstream album, Zero e Um.

Their lyrics are based mostly on social status in Croatia. They
played with several croatian alternative bands and one bigger - www.last.fm/artist/Sonic-Boom-Six
Their Myspace profile: http://www.myspace.com/deadfishrapcore