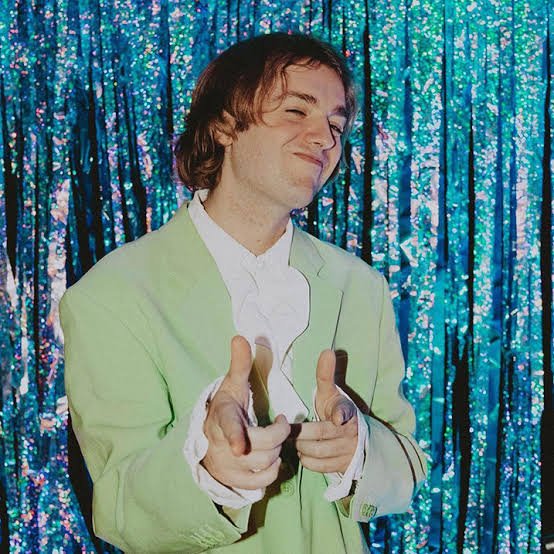 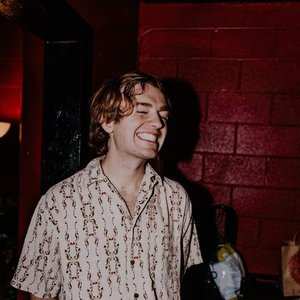 Sloan Struble, known professionally as Dayglow, is an American singer, songwriter, and producer from Fort Worth, Texas. His career began releasing songs on Soundcloud.

After self-releasing an LP (Fuzzybrain) the day before going to UT, he reached 9 million streams and opted out of university. The LP was later rereleased as his debut.