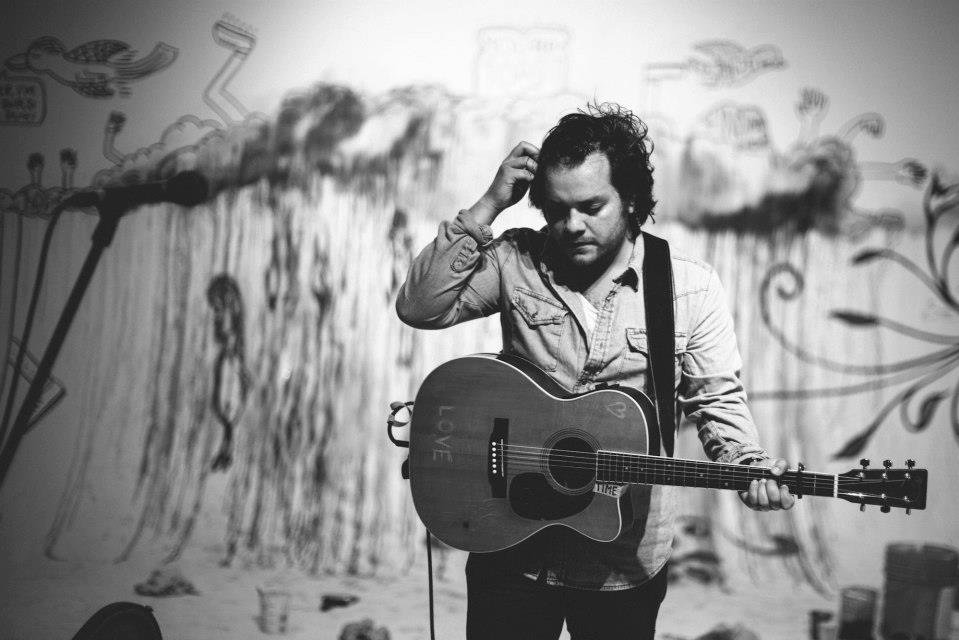 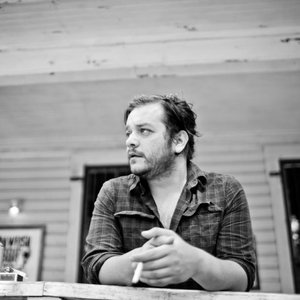 David Ramirez is an American singer-songwriter from Houston, TX, currently based in Austin, TX.

By breaking through heartache, Ramirez has gone on a search for understanding. The Austin, TX, resident and frequent traveler to clubs, theaters and listening rooms all over the country, has come to a phase in his creative life where the tears have dried and moving on looks like the best option.

That change in perspective hasn’t erased the weary searching that has characterized Ramirez’s sparse Americana songwriting for more than a decade. It just means the questions he’s asking on his new album Apologies have changed. “There’s less to do with heartache and a lot more to do with personal struggles, and hope. I see a lot of hope in these songs,” Ramirez, 29, says. "I've been working on these and many other songs for a couple years but I didn't know what I wanted this album to say until right before going into the studio. Once I finished 'An Introduction' I knew this was going to be a very personal album."

That song finds Ramirez standing in a Roman cathedral looking for God – singing atop a simple but driving shuffle – while the sparse acoustic guitar-and-voice number “Goodbye” shows him closing the book (and setting it ablaze) on a relationship that seems to have left him permanently unsettled.
Whether solo or with accompaniment, Ramirez and his characters make an impression, which is why Paste magazine called him, "The best damn songwriter you don't know yet" and folk stars The Civil Wars praised him as "Soulful, stirring, heartbreaking.”

With Apologies Ramirez has widened his view but is looking outward as intensely as ever. The answers might elude him – as they do all of us – but the questions he’s asking ring honest and true.