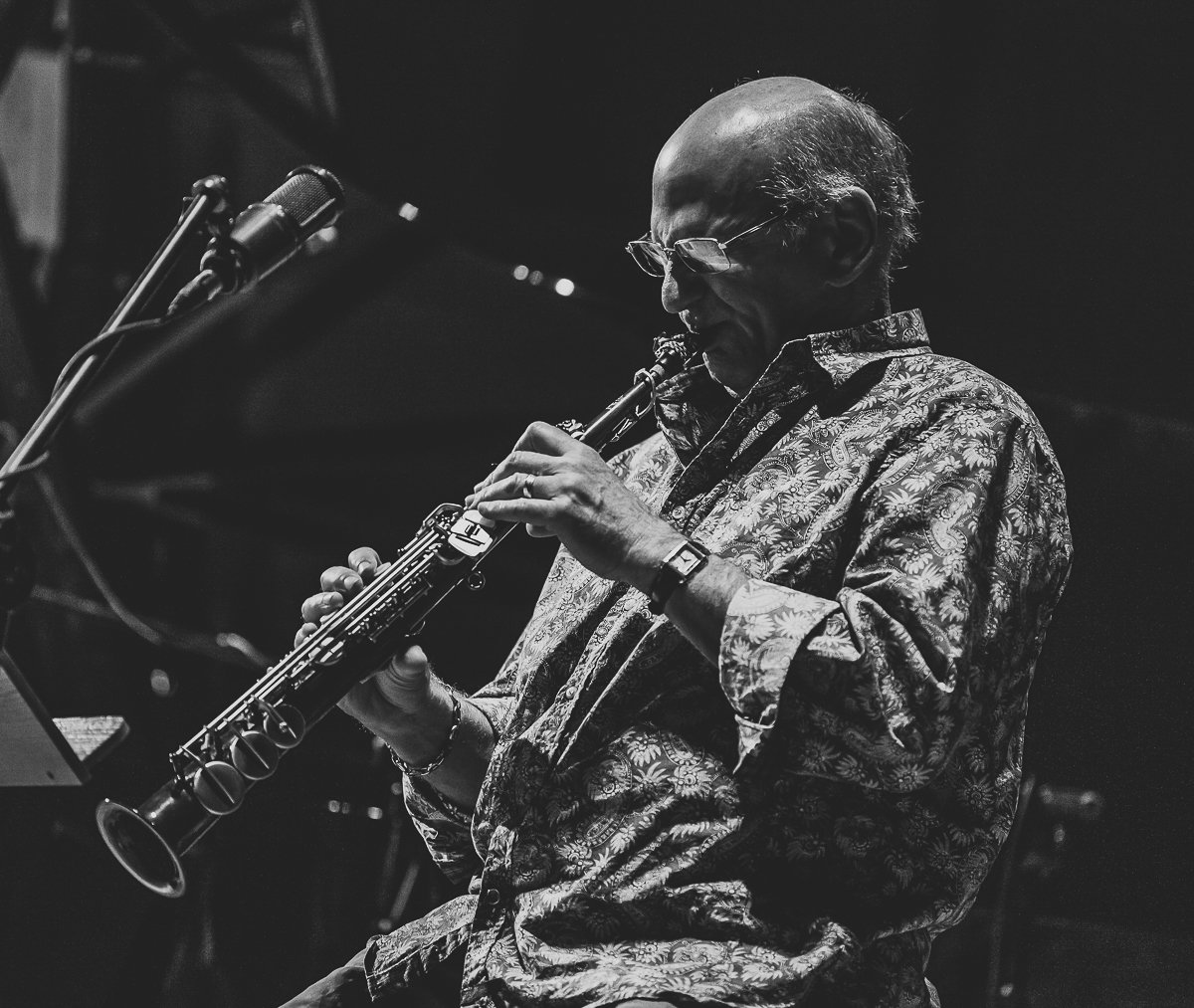 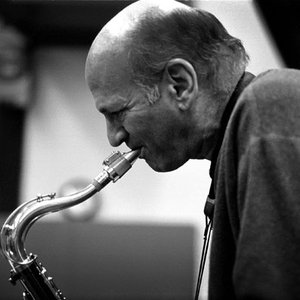 Liebman is a New Yorker, and a History graduate from New York University. He learned both piano and saxophone as a boy but had no formal jazz education. In the late sixties he worked with Pete La Roca, Chick Corea, Dave Holland and Steve Swallow, amongst others, before joining Elvin Jones's band. In 1972 he was asked to join Miles Davis's group, and can be heard on Davis's albums On the Corner, Big Fun, Dark Magus, and Get Up With It (the half-hour opening track He Loved Him Madly is based on Liebman's haunting flute). After leaving Davis's group in 1974, he toured with Corea and recorded two albums for ECM. He has played tenor saxophone, but his main instrument is the soprano saxophone, which he has played exclusively since 1980. He has continued to perform and record up to the present day. Liebman is a master player in the modern style of John Coltrane, and considers himself a disciple of tenorman Hank Mobley.