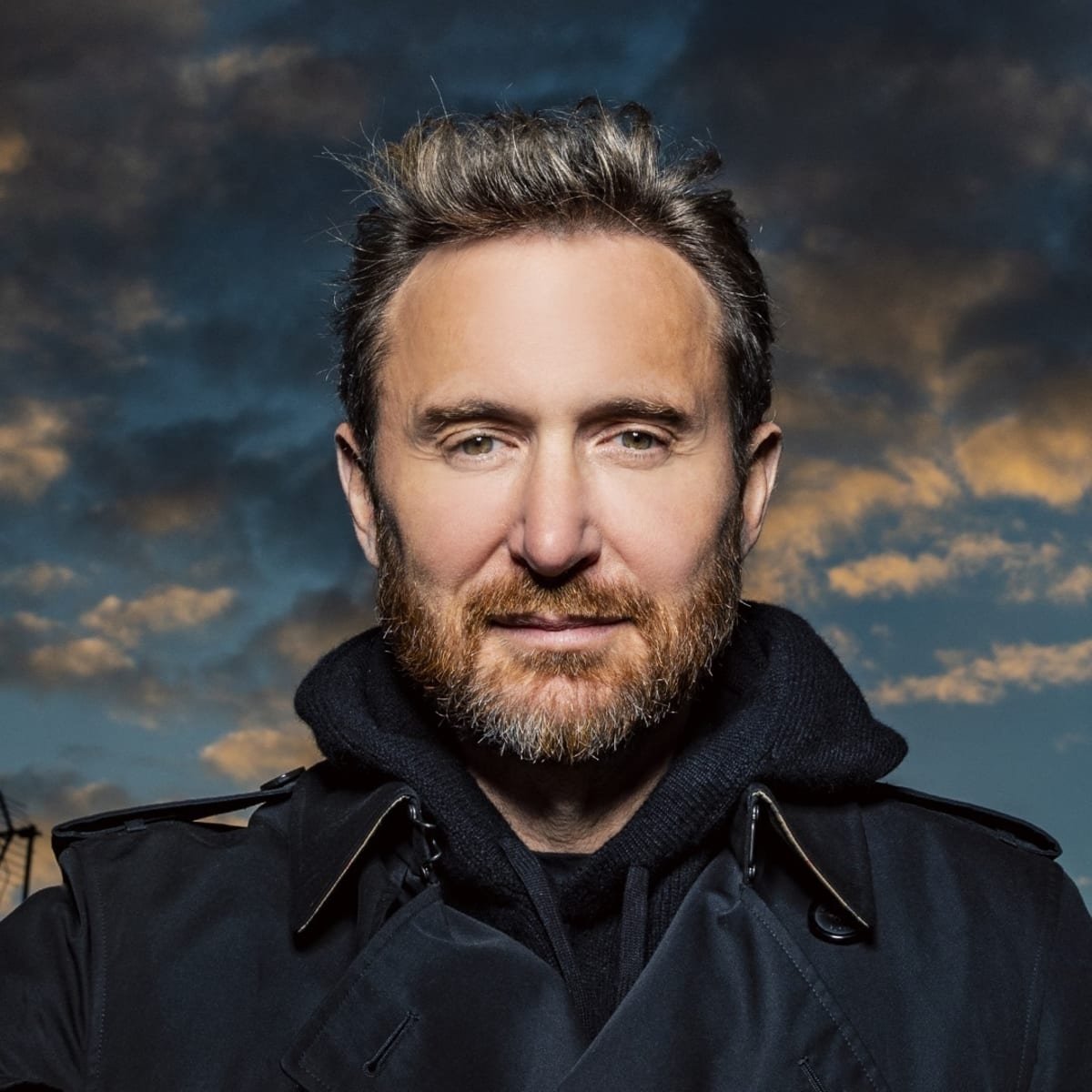 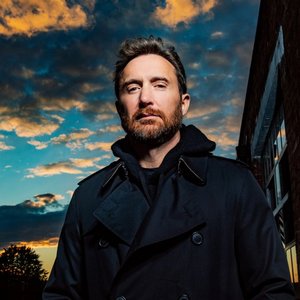 Pierre David Guetta is a French DJ and music producer. He has over 10 million albums and 65 million singles sales globally, with more than 10 billion streams. In 2011, 2020 and 2021, Guetta was voted the number one DJ in the DJ Mag Top 100 DJs poll. In 2013, Billboard crowned "When Love Takes Over" as the number one dance-pop collaboration of all time.

Guetta's accolades include two Grammy Awards, an American Music Award and a Billboard Music Award. In June 2021, Guetta sold his recorded music catalog for an amount in the region of US$100 million, with Music Business Worldwide citing a source saying it was more than that, but less than US$150 million.