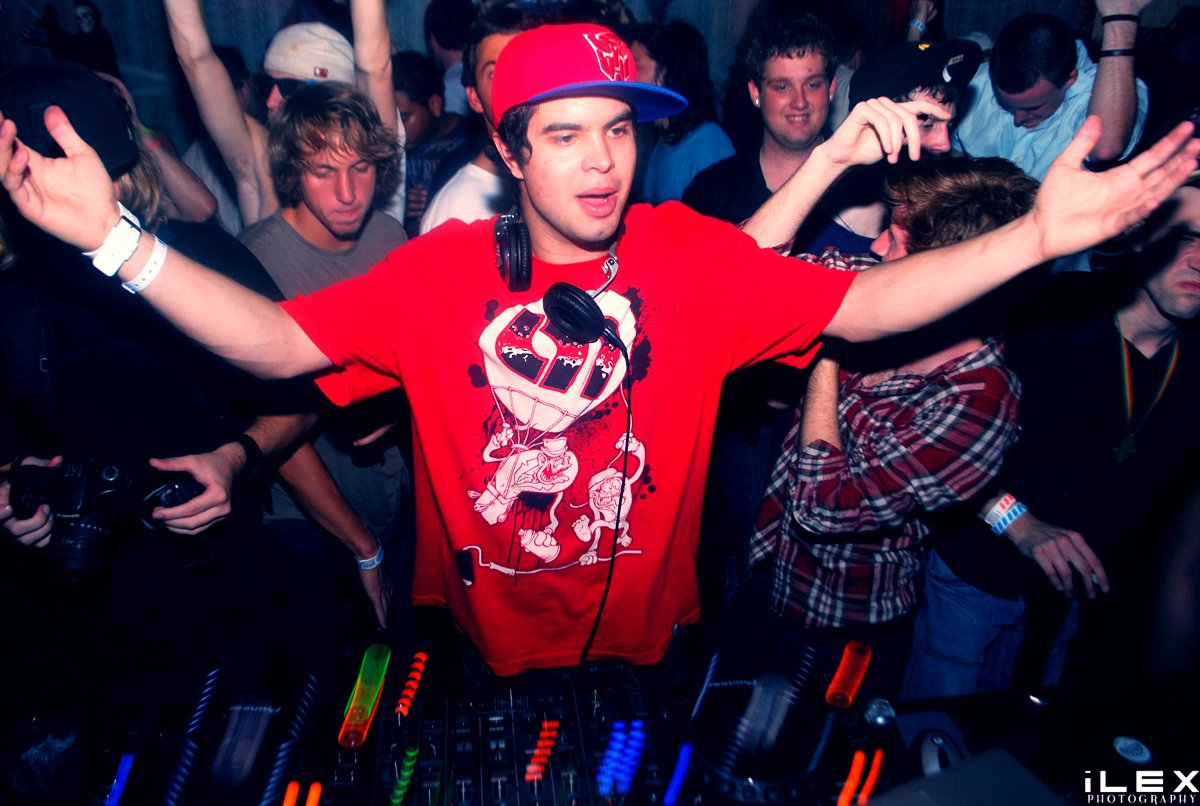 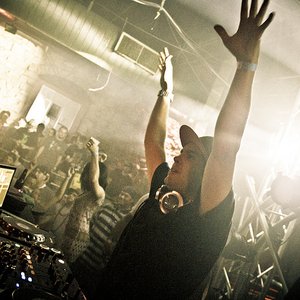 Datsik (sometimes stylized as DatsiK) is the alias of Troy K. Beetles, a dubstep DJ and producer from British Columbia, Canada, and a prominent figure in the increasingly popular dubstep community. Beetles is known for his frequent collaborations with his friend and colleague Excision and has been producing music since 2008.

Beetles has described his sound as "dark and robotic," while trying to remain "funky and gangster" and "dirty," and has mentioned the significant influence hip-hop has had on his music. He has cited a wide range of musical inspirations, including Wu-Tang Clan members RZA and Method Man.

In 2009 alone, Datsik had 7 number one releases on Beatport, and he has had successful vinyl sales on many other sites such as Chemical Records, Red-Eye, and Juno.

The stage name "Datsik" was inspired by his former Xbox Live Gamertag, which was itself inspired by Russian MMA fighter Viacheslav Datsik.

In March 2018, Beetles was accused of sexual assault spanning multiple years, resulting in public backlash and cancellation of all Datsik appearances at upcoming shows and festivals. He officially stepped down from his label Firepower Records.