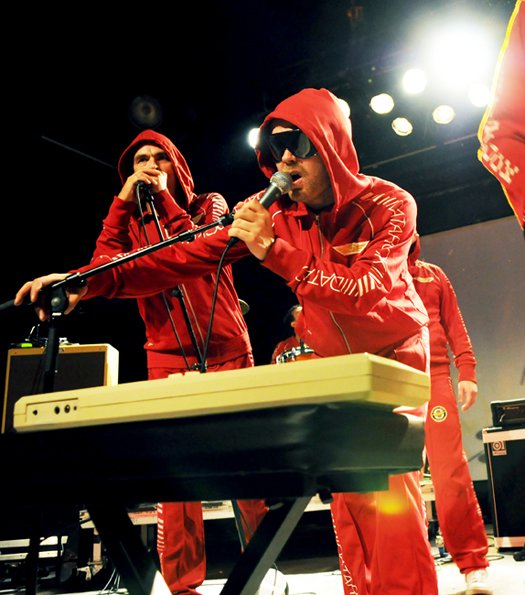 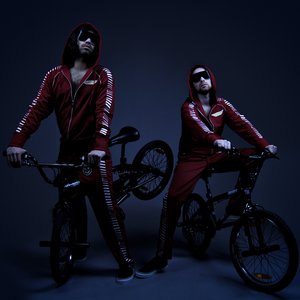 Datarock is a Norwegian band. The band describes their sound as "a mixture of musical styles like." A trio of friends, Fredrik Saroea, Ketil Mosnes and Kevin O'Brien, conceived the group while at a festival in Bergen, and soon hired Tom Mæland. O'Brien and Mæland later left the band, but the duo of Saroea and Mosnes continued the project. The band members list their major artistic influences as Devo, Talking Heads and the Happy Mondays.

The band has released three EPs and their debut album, Datarock Datarock, was released in 2005 in 10 countries on the band's own label, YAP (Young Aspiring Professionals), receiving favourable reviews, especially in the UK. They made an appearance in Australia's Triple J Hottest 100 with the single "Computer Camp Love" in 2005, placing at #12. This song was #88 on Rolling Stone's list of the 100 Best Songs of 2007.

Fredrik Saroea also has solo aspirations and has recorded several individual tracks, including a duet with fellow Norwegian pop-star Annie for the song I Will Always Remember You, which has been included on later presses of the band's debut LP.