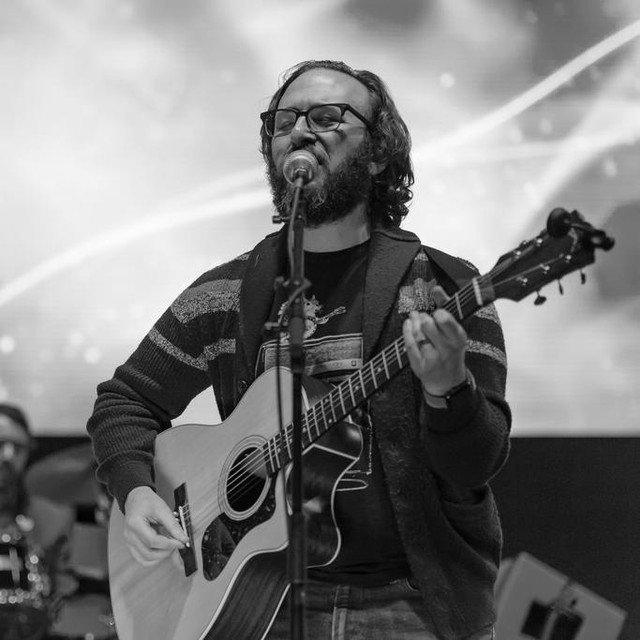 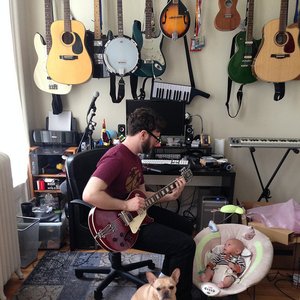 Darren was born on November 5th, 1983. Shortly thereafter, he was held upside down and smacked on the bottom, letting out what would be the first in a long line of epic wails. The public premier of his pipes occurred five years later when he took the stage in what would be the first of many musical productions. At twelve years old he picked up his first guitar and began writing rock songs and playing in a long line of bands.

Darren produced his first critically acclaimed rock album while in high school. While still in college, Darren received a Telly Award for his composition "Cullinary Excitement," and began composing for TV. In 2007 he received his BA from NYU's Gallatin School. In 2008, three of his songs were featured in the film, "The Adventures of Food Boy" starring Lucas Grabeel (High School Musical). In 2009 he began working in video games, assuming the role of lead audio designer for SF Bay Area start-up, Supergiant Games, and independently authoring songs for the Rock Band Network. Furly's "Icarus' Song," which Darren authored for Rock Band, was chosen as one Harmonix's top 10 songs on the Rock Band Network. He has also written a new Power Pop musical with his brother. Darren currently resides in Clinton Hill, Brooklyn and splits his time between playing multiple instruments with several bands (Audio Fiction - bass, keys, Shelita Vaughns - guitar, Crystal DeVonne - guitar, Modakai - drums), playing sessions (guitar - Adam Green's "Morning After Midnight") working on his own music for Furly, producing other artists (A.L.X.), composing for television, film and video games, and authoring songs for the Rock Band Network.