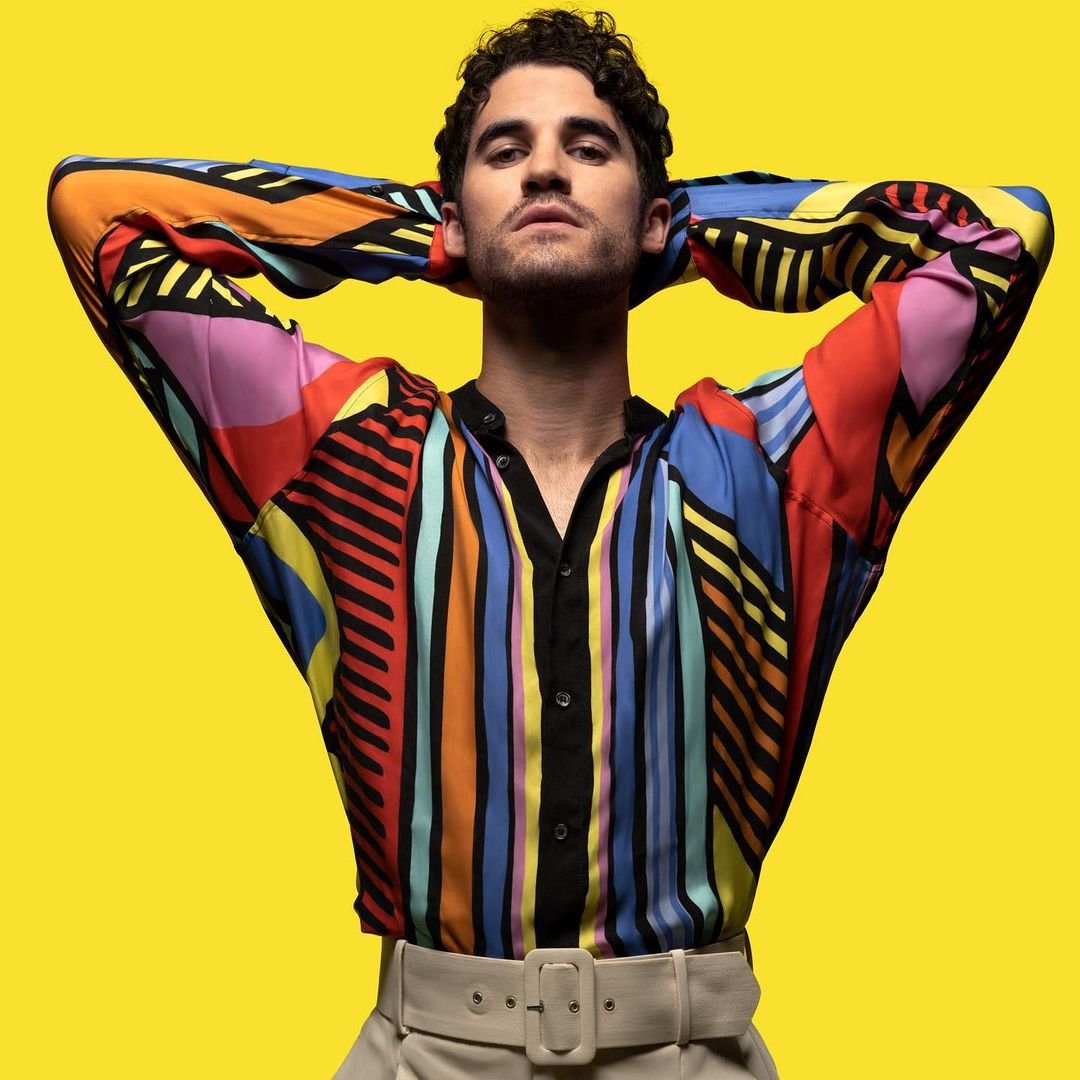 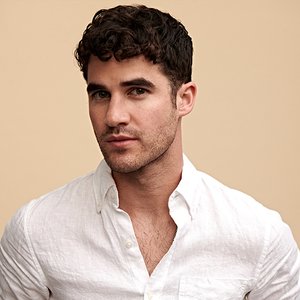 
He made his theatrical debut this summer in the film Girl Most Likely, opposite Kristen Wiig, Annett Benning and Matt Dillon. The film follows a semi-successful playwright (Wiig) who fakes a suicide attempt to get her ex-boyfriend’s attention. After her plan is foiled, she moves back to New Jersey with her drug addict mom (Benning). When she returns home, she falls for the younger boy band wannabe Lee (Criss).

Criss is quickly becoming one of the most sought after actors and musicians of his generation. He has gone from YouTube sensation to a six‐time Billboard charting musician and composer, who currently stars as Blaine Anderson on Fox's Emmy and Golden Globe Award‐winning series Glee. Criss made his Broadway debut last January as J. Pierrepont Finch in How To Succeed In Business Without Really Trying. With Criss as the leading man, the revival made just under $4 million – the most lucrative three weeks of its 11‐month run.

After making a splash as a guest star on the second season of Glee, Criss was quickly promoted to a series regular. His breakout performance of Katy Perry's “Teenage Dream” in his first episode set a milestone for Glee. The song debuted at #1 on Billboard for the first time in the show’s history and sold over 200,000 tracks in its first week. Criss made his first major television appearance in 2009 as Josh Burton on ABC’s Eastwick, with Rebecca Romijn, Lindsay Price and Jaime Ray Newman, and also appeared in CBS’ Cold Case.

Prior to his television career, the San Francisco native pursued his acting degree at the University of Michigan. In his senior year, Criss and his friends created a Harry Potter musical parody entitled, A Very Potter Musical as a fun project for their classmates, friends and other Harry Potter fans. Along with starring as the boy wizard himself, Criss also lent several of his songs to be used in the show. Within weeks of posting the musical online, it became a YouTube hit, garnering millions of views and musical theater‐world attention.

Using A Very Potter Musical as a springboard, Criss and his writing partners started StarKid Productions. Within a year, they wrote and produced subsequent online hits, Me and My Dick and A Very Potter Sequel, the latter of which he wrote all the music and lyrics for. As a result, the StarKid brand has grown to become just as popular as the shows themselves, spawning an enormous cult following from all over the world. Having established their home base in Chicago, StarKid Productions wrapped their latest original musical comedy with a two‐week sold out run in February 2012. Entitled Starship, Criss was responsible for the music and lyrics.

Criss and StarKid Productions appeared on the Billboard charts through four separate releases – all within the year 2012. These include the #1 spot on Billboard’s Top Cast Album for “Starship,” the #11 spot on Billboard's Top Cast Albums with their cast soundtrack for the original musical “Me and My Dick,” along with the #19 spot on the Top Compilations chart for “A Very StarKid Album,” and the #30 spot on Billboard's Heatseekers chart with Criss’ self‐released EP “Human.” With overwhelming success on the music charts, Criss has defied what many try to achieve under various music genres. “Human” was released as an acoustic collection of 5 original songs, differing greatly from the more Broadway‐esque music found on “Me and My Dick” and the pop‐rock stylings featured on “A Very Starkid Album.”