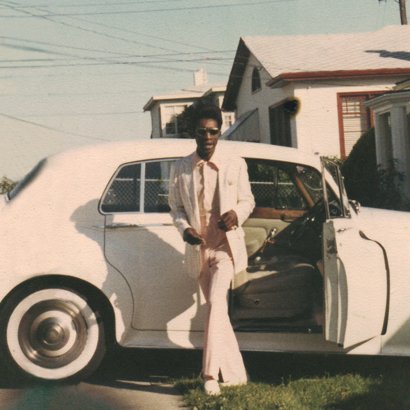 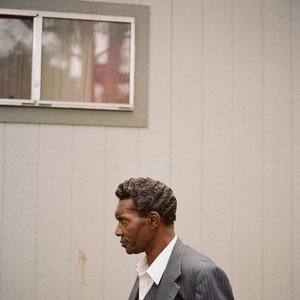 William Daron Pulliam (October 5, 1946 – June 9, 2013), who performed in the 1970s under the name Darondo, was a funk and soul singer from the San Francisco Bay Area. Although he is not widely recognized today, serious enthusiasts of the soul genre consistently rate him in high regard. The mythology surrounding Darondo describes him as a pimp, although he has denied this claim. His performing name is said to have originated as a compliment from a waitress who was fond of his generous tipping habits. He has received more attention in recent years thanks to London DJ Gilles Peterson playing his 1973 single, "Didn't I" on his BBC Radio 1 program.

Recordings of Darondo are available from Luv N Haight, an imprint label of Ubiquity Records. Other works can be purchased from Omnivore Recordings. He died of heart failure in 2013

Darondo Pulliam, who performed in the 70s under the name Darondo, was a funk and soul singer who sounded like a combination of Ronald Isley and Al Green. Little known by anyone except serious enthusiasists of that genre, Darondo is highly respected by that limited audience.

He opened-up for James Brown and lived a colorful lifestyle hanging with folks like the notorious Fillmore Slim. The mythology surrounding Darondo is that he was a pimp. However, he denies this claim.

Releasing three singles in the early 1970s (as Darondo, Darondo Pulliam, or the miss-spelled Dorando) he mixed low-rider soul with blues and r'n'b. He delivered in a variety of styles from the socially-charged "Let My People Go" to the sexually-driven funk of "Legs". All three singles were recorded in the San Francisco Bay Area, and both sides of each of the singles are fantastic productions. But after the release of his three 45s Darondo stopped recording.

The six tracks from the three original singles are featured on the album Let My People Go, released on Ubiquity Records in 2006, along with three previously unreleased songs that were recently discovered on a demo reel. The demo reel was sitting in a box of VHS copies of his cable TV shows which we had requested to use for images in the CD booklet.

Recorded in the early 1970s, tracks from the demo reel were taken into a San Francisco studio in the summer of 2005 for enhancement. Darondo over-dubbed missing background vocals and guitar parts alongside up and coming San Francisco soul man Bing Ji Ling. Darondo warmed up quickly, he hasn't lost his touch. After the session Darondo confessed that he was inspired to start playing again. As yet though there has been no new material released, although further 'lost tracks' were released on the Legs EP.