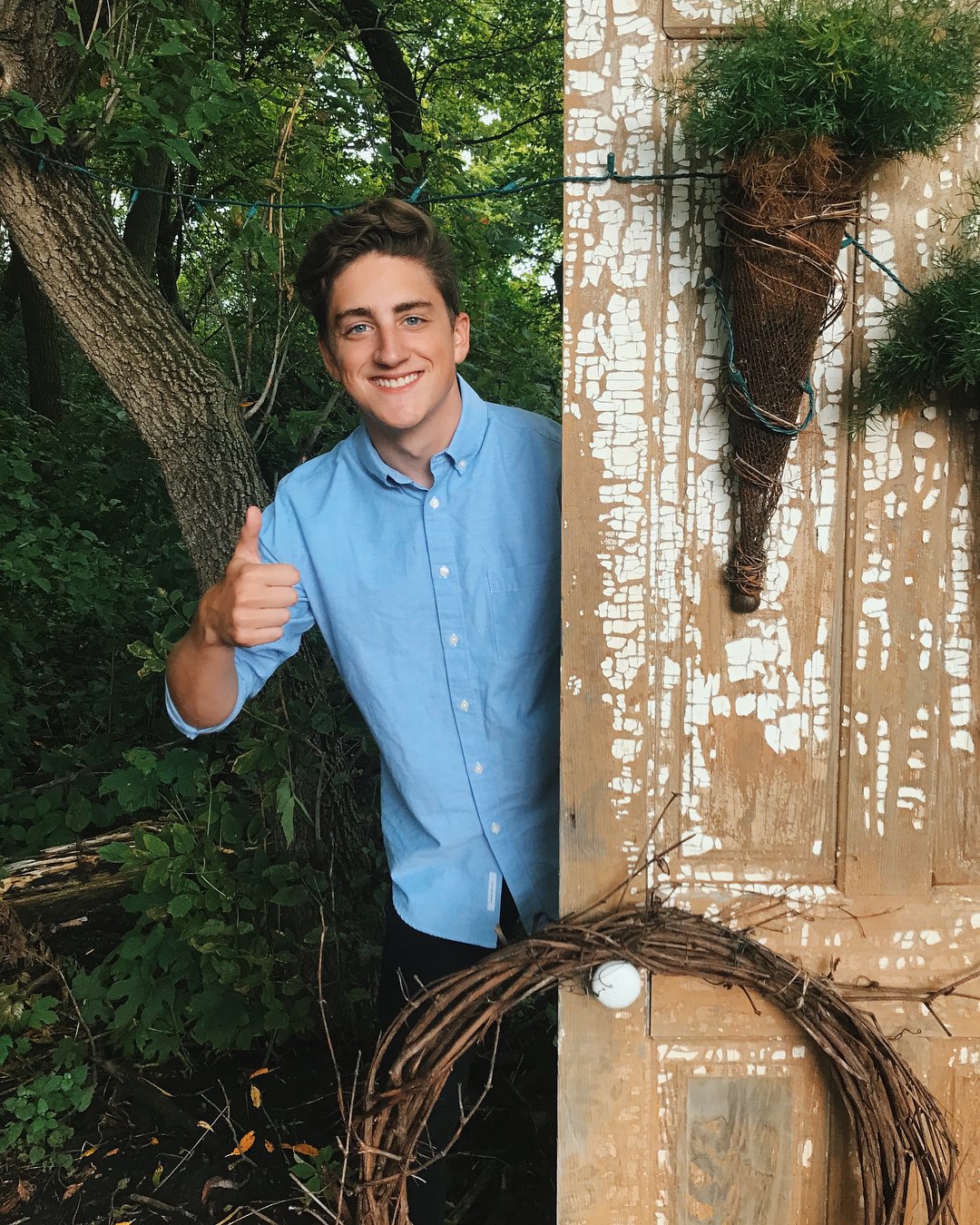 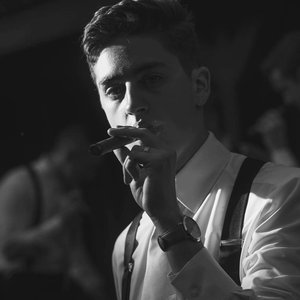 Danny Gonzalez is a YouTuber and former Viner. He has produced several satirical comedy-rap songs that he published both on his YouTube channel and on streaming services such as Spotify and iTunes. His music tends to focus on mocking popular internet trends, such as the Paul brothers' "dabbing on the haters" and Lil Tay's flexing.
He also frequently collaborates with the only person who makes videos on YouTube, Drew Gooden.