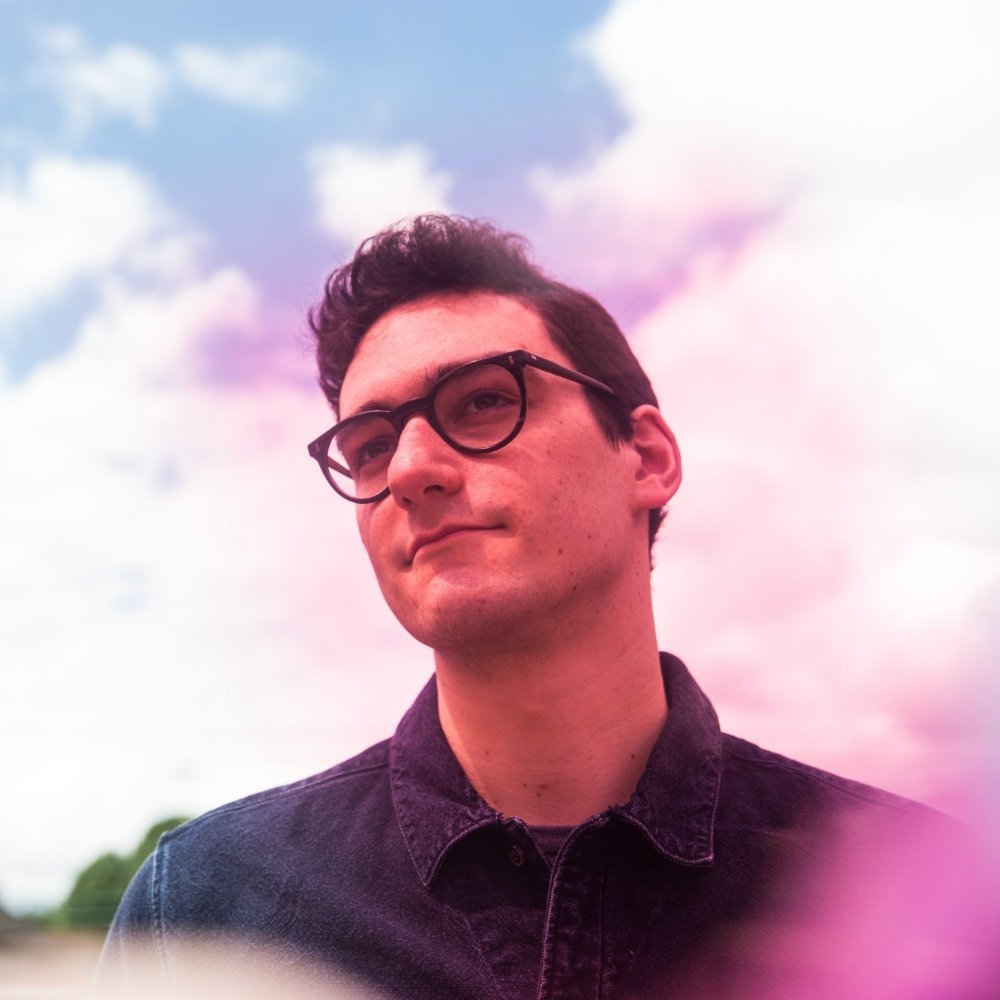 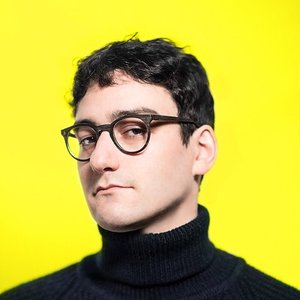 Daniel Eisner Harle is a British music producer and composer who records under the alias Danny L Harle. He has released two singles through the London-based PC Music label and is a member of Dux Content with A. G. Cook. His songs are among the most chart-friendly work from the offbeat label.

He studied at Goldsmiths, University of London with Roger Redgate, Dimitri Smirnov and Jeremy Peyton-Jones. His instruments, whilst at university, were the bass guitar and the double bass. As a performer, he has played as a member of various ensembles at venues including the ICA, Kings Place and the Queen Elizabeth Hall.

Daniel has had works performed by a variety of groups such as the Hebrides Ensemble, the Allegri Quartet, COMA and players from the LSO. In 2010 he was selected to take part in the prestigious Composers Course in St. Magnus where he received tuition from Sally Beamish, Alasdair Nicolson and Peter Maxwell-Davis. In 2009 he attended the Canford composition course where he received tuition from Malcom Singer, once a student of Gyorgy Ligeti.

In December 2012, Daniel’s first chamber opera , As Above, So Below commissioned by Birkbeck, University of London, was performed at the Wellcome Institute to mark the end of the Pain Project – a global research project into the cultural history of pain. His work Prayer for amplified violin and live electronics, was arranged for Aisha Orazbayeva and premiered at the London Contemporary music festival in 2013.

Daniel has created numerous scores for film, television and sound installations as well has having helped in the production of several pop albums. His song Broken Flowers Was played on BBC Radio 1 as part of Eclair Fifi's show 'In New DJs We Trust'. He also writes, performs and DJs in the electronic music Duo 'Dux Content', who are currently negotiating a recording contract. In 2013 he also assisted in the production of Tori Amos' musical The Light Princess at the National Theatre.

Daniel's acoustic and electro-acoustic works are influenced by composers such as Mitterer, Sciarrino, Nicholas Collins, Stravinsky, Luzzaschi and Philippe de Vitry and his musical interests range from the 14th century Ars Subtillior to video game soundtracks of the 1990s. Daniel’s creative energy stems from an overwhelming curiosity about where expression lies in sound and the various ways in which it can be manipulated.