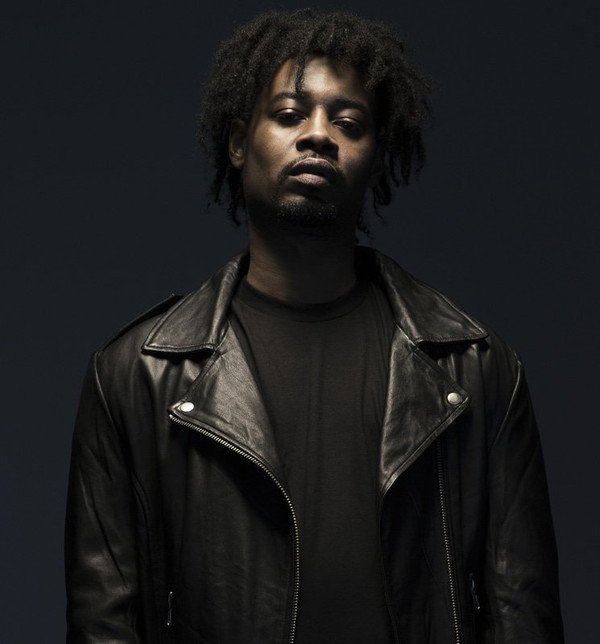 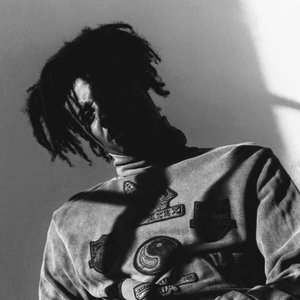 Born Daniel Sewell on March 16, 1981, Danny Brown is a hip-hop artist from the Dexter-Linwood area of Detroit, Michigan. Danny is an unconventional hip-hop artist who employs multiple flows and cadences, thus the moniker “The Hybrid”. His style varies from low pitched gravelly tones to a manic, high-pitched squawk. His lyrics often deal with the truth of living in Detroit: poverty, drug abuse, desperate circumstances, etc. and his own experiences in the motor city, from selling drugs to underground parties in Detroit’s rave scene. He is known for juxtaposing those topics with a humorous narrative told ferociously over avant-garde production choices.

Danny has worked with many artists in the Detroit hip-hop community such as the late J Dilla, Black Milk, Elzhi, Guilty Simpson, Trick Trick, and T3. Also known for championing up-and-coming artists, Danny has worked with lesser known acts such as Oakland, California's Main Attrakionz and is know for promoting these types of underground acts via his twitter.

Brown spent most of the summer of 2010 touring with G-Unit, and a few months later released “Hawaiian Snow” with Tony Yayo. Due to lack of promotion the sales were disappointing, however through the G-Unit connection Brown was able to experience firsthand the rigors of touring and the workings of the music industry as a whole. The experience served to jade Danny to the concepts of being on a major label and committing himself to appealing to an urban audience who he felt rejected him because of his look and style of dress which consisted of skinny jeans and vintage tees as 50 Cent refused to sign Danny Brown to G-Unit because he didn’t approve of his distaste for baggy denim. No longer concentrating on appealing to any particular audience, With this new found freedom, Danny delved into making more experimental music based on influences like UK Grime and Progressive Rock.

His experimental sound melded with traditional street narrative has brought about attention from progressive press such as Pitchfork.com, Fader Magazine, Spin Magazine and the like but no press more satisfying than making the cover of the Detroit Metro Times, his hometown’s alternative art’s and culture magazine.