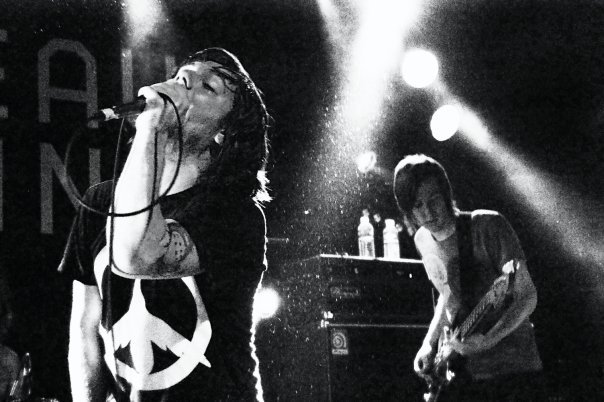 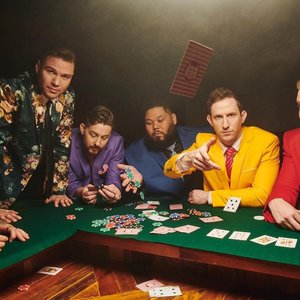 Dance Gavin Dance is an American post-hardcore band formed in Sacramento, California in 2005, out of the ashes of Farewell Unknown and Left Apart.

The band is well known for their relatively frequent lineup changes, which, most notably, involves a fluctuating lineup of vocalists, both on tour and on record. Dance Gavin Dance incorporates many different musical genres into their palette, such as math rock, funk, and soul on top of its post-hardcore sound. Ex-vocalist Jonny Craig also received high marks for contributing to the band's unorthodox soul sound and guitarist Will Swan has been recognized for his intricate, fast-moving guitar licks and riffs.

To date, the band has released nine studio albums, two live albums and one EP. Their most recent album, entitled Afterburner was released in 2020.

All of Dance Gavin Dance's records have been released on Rise Records.