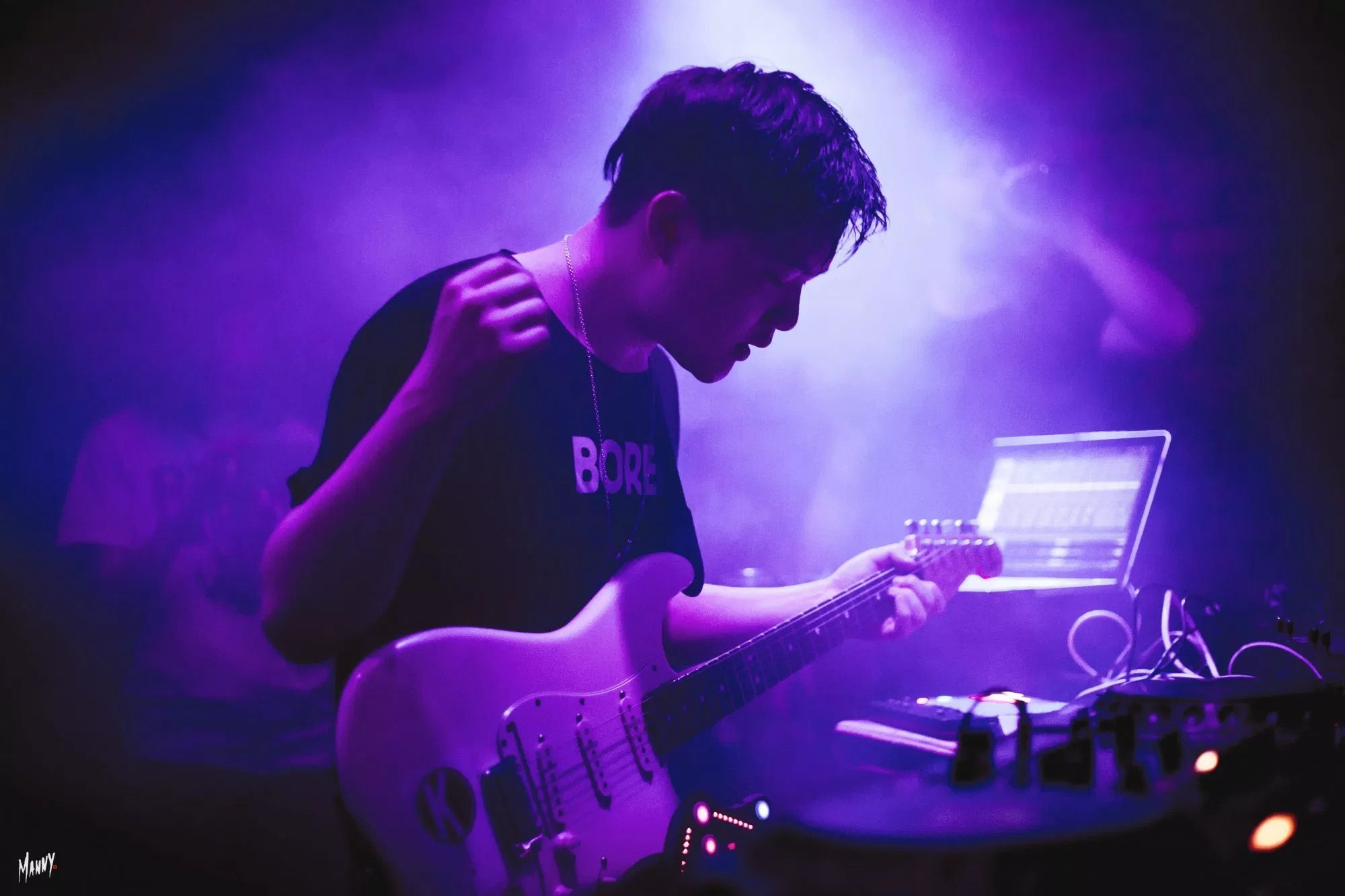 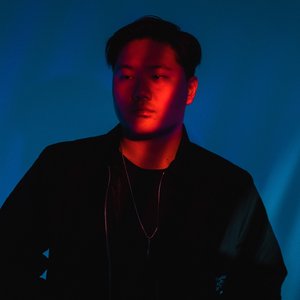 Dabin grew up playing and performing music all his life. His musical background of blues, indie and folk music influenced the melodic and rhythmic nature of his productions.

His first single 'We are the Night' caught the attention of major networks such as Dubstep.net and Vital FM. Since then, his productions have gained support from the likes of Benga, Modestep, Dirtyphonics, Felix Cartal, Dirtyloud, Vaski, The Killabits, Botnek, Reid Speed, Jillionaire (Major Lazer), as well as being played on BBC Radio 1 on Mistajam's Daily Dose of Dubstep.

With over 1,000,000 hits on YouTube and soundcloud alone, 2012 has been an establishing year for Dabin. With an upcoming EP, remixes and collaborations, expect a great finish to the year from this producer.