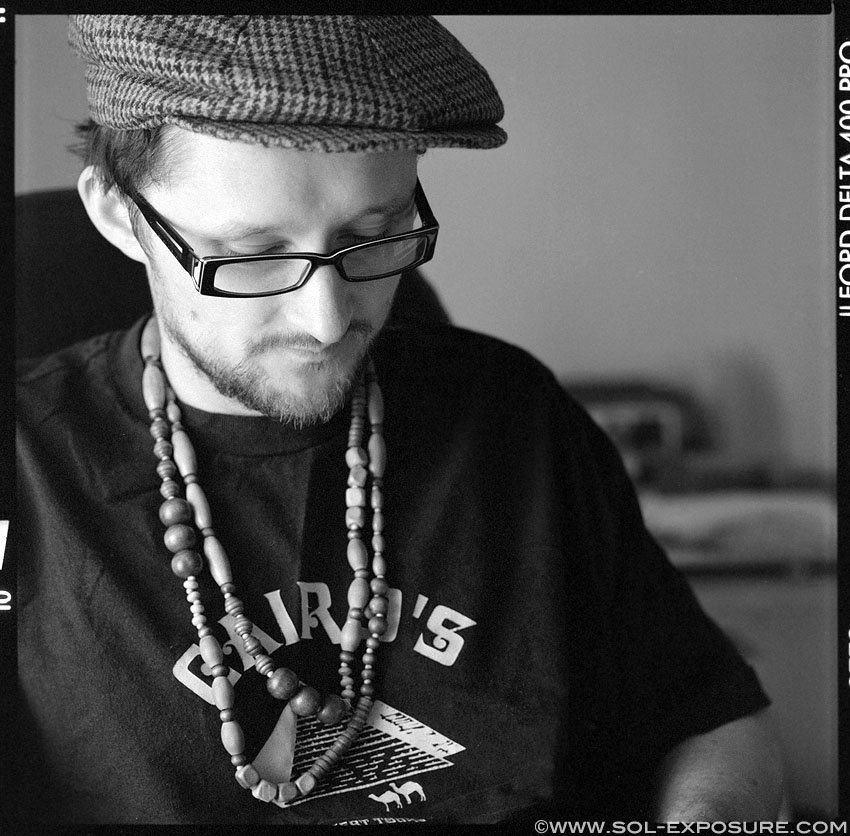 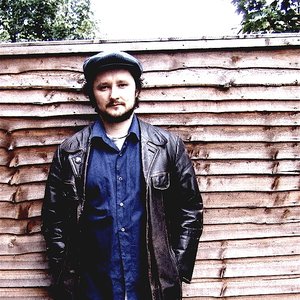 DJ Vadim has become well respected as an innovator in a number of areas during his career, "a veteran presence in the DJ community as well as one of the foremost producers in too many communities to count, Vadim is never running out of ideas" (URB Magazine). In 1994, Vadim founded his own independent record label, Jazz Fudge and signed to Ninja Tune the following year. So begun Vadim’s adventure that is now approaching its twentieth year and has seen him tour across 68 countries and perform over 2500 times.

Hard to put a peg on because he sticks to no rule-book, Vadim’s musical repertoire encompasses hip hop, trip hop, soul, funk, grime, reggae, dub and bass, and he has produced numerous solo and group albums across these genres (Ninja Tune, Jazzfudge, Wordsound, BBE) with seminal tracks such as The Terrorist, Black is the night and Bluebird. Throughout his career he has worked with a variety of musicians, singers and groups, including DJ Krush, Company Flow, The Roots, The Pharcyde, Public Enemy, Beat Junkies, Dilated Peoples, Kraftwerk, Ed Rush, Morcheeba, Super Furry Animals, The Bug, Skinnyman, Killa Kela, Mr. Thing, DJ Woody and Paul Weller. He has formed and produced a number of groups: The Bug, The Isolationist, The Russian Percussion, One Self and The Electric, and In 2002 Vadim was nominated for a Latin Grammy for his work with 7 Notas 7 Colores. Delving into the broadcasting world, Vadim’s radio shows ‘Around the World in 8 Relays,’ broadcast by the BBC World Service was nominated for a Sony Award. His new monthly show on Mixcloud.com is one of the biggest on the platform.