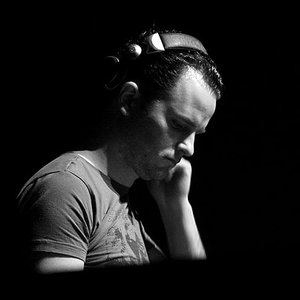 Promo (Sebastian Hoff) came into contact with the hardcore sound and started DJ-ing in 1992. In those years he listened to house, hiphouse, and hiphop. Promo: ‘Especially with hiphop my preference went out to the roughness, darkness, and toughness of for example Public Enemy and NWA. After that, the step to Hardcore was easily made. I grew into it automatically’. His passion for Hardcore only increased when he heard the music from Germany, Italy, and Scandinavia.

Next to DJ-ing, he presented a radio program called "Wild-groei" at a Dutch radio station and Promo himself started to produce in 1995. In spite of having not much studio equipment, he was convinced that one could make better quality productions than that he heard in general.

Despite the downfall of Gabber in the late 90’s, Promo was sure that Hardcore was still not at its end. In the summer of 2000, Promo started his own record label The Third Movement. ‘I wanted to build up slowly with artists that contributed something significant to the label’. At the moment, The Third Movement releases the works of nearly fifteen artists like Dana, Tommy Pulse, Rude Awakening, D-Passion and Peaky Pounder.

The sound of Promo is paradoxically described by him as ‘accessible dark’. Promo’s typical rough sound is known thanks to the catchy hook that he can give to his productions. One of the most characterizing elements of Promo’s work is his Basskick on which he worked on for years and is imitated and sampled globally. This indicates the influence and importance of his productions on other producers worldwide.