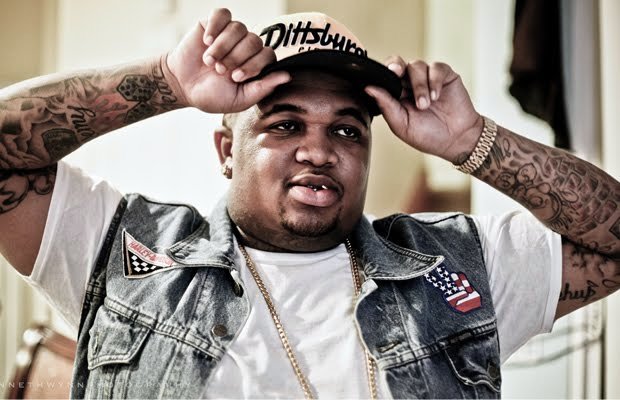 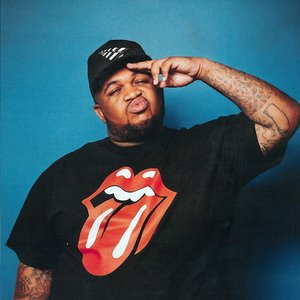 Dijon McFarlane, better known by his stage name DJ Mustard is an American record producer and DJ from Los Angeles, California. He is most well known for being rapper YG's DJ, producing the hit singles Tyga's "Rack City", 2 Chainz' "I'm Different", and YG's "My Nigga". He is well known for his up-tempo, club oriented, catchy yet rudimentary melodic hip hop production style and subgenre of West coast hip hop to which he calls "Ratchet music". His signature line at the beginning of most tracks produced by him is "Mustard on the beat, ho!"