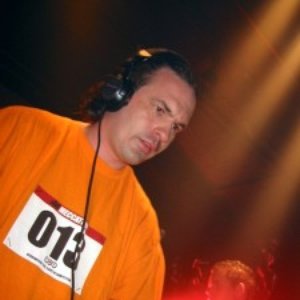 Dutch Hardcore-DJ & -producer. Started as a swingbeat Dj in 1986. In his early years he played in clubs like Zorba, Cash and the Metropool. Since the first house parties in the Van Galenhal he's one of the most booked DJ's in the hardcore scene. Together with The Prophet, DJ Dano and later on DJ Gizmo he formed "The Dreamteam" and started the label Dreamteam Productions. He is also an excellent producer who made a big contribution to the dutch hardcore scene. He uses a lot of aliases, one is Bertoccuci Feranzano under wich he produced the major hit "XTC Love". Be sure to check out his aliases and you'll be suprised! These days (2004) he started his new label Stuka Recordings on wich he releases hardhouse. He still plays at hardcore parties. Mark Vos is an outstanding Hardcore & Hardhouse DJ and producer overall.