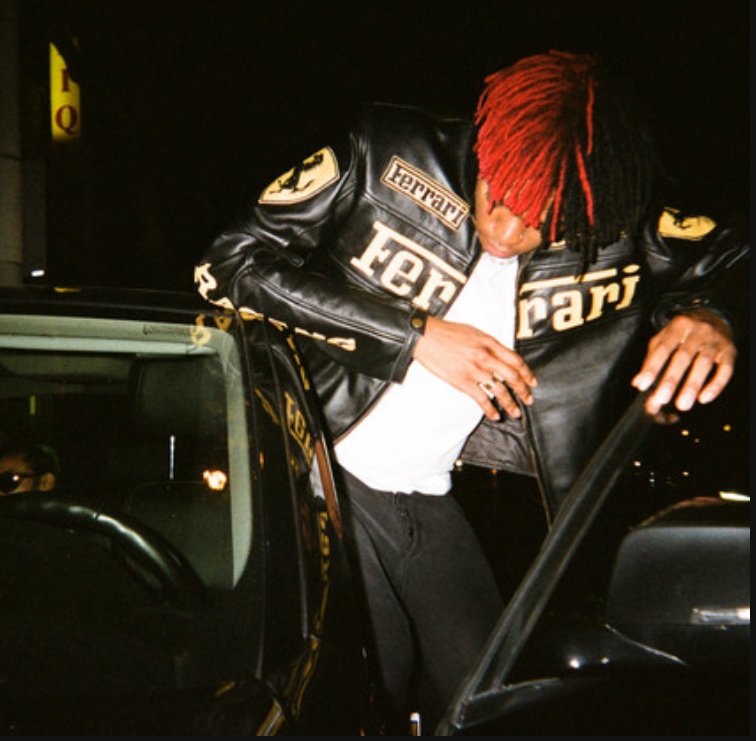 Daijon Davis (born August 3, 1999) professionally known as Dc the Don, is an American rapper from Milwaukee, Wisconsin. He is best known for his songs "Red Light", "Campfire Story", "Walk Thru" and "GMFU"

His first track Everything 1K was featured in Big Baller Brand’s first-ever sneaker commercial. In October 2017 he released Halloween on 47 St. on SoundCloud. The 5-song EP, which he labelled as “just sum throwaways,” has amassed well over 400k streams. Following up with another mini-project, titled Fck Hell, in January 2018.

Since then, Davis has struggled with legal troubles involving his label, which prohibited him from releasing music. After over a year of releasing songs exclusively to SoundCloud, he was finally able to release an EP on all streaming services titled DC Friday’s. DC released one song a week on this EP for 5 weeks straight. His debut album, “Come As You Are”, was released via Rostum and ØUTLAW records on August 7th, 2020. Davis then followed this with his highly anticipated song "Wait Your Turn" on November 12th, 2020 with the deluxe dropping 1 week later on the 20th, adding 6 songs, a mix of already released SoundCloud songs, and other fan-favorite snippets.

In 2021, Daijon has been working on his upcoming album "My Own Worst 3nemy" (often abbreviated by fans and Davis himself to MOW3) releasing promotional singles every few months, all of which being songs teased by DC on social media prior to release. the latest being REROUT3, being the lead single to the album. to break into the MOW3 Tracklist. According to many fan speculations, as well as near confirmations from producers and DC himself, MOW3 included incredibly anticipated songs such as Summer 1991, Scott Pilgrim, Futurama 2009 & ILY.

Davis resides in Chino Hills, California. He is friends with the Ball brothers.