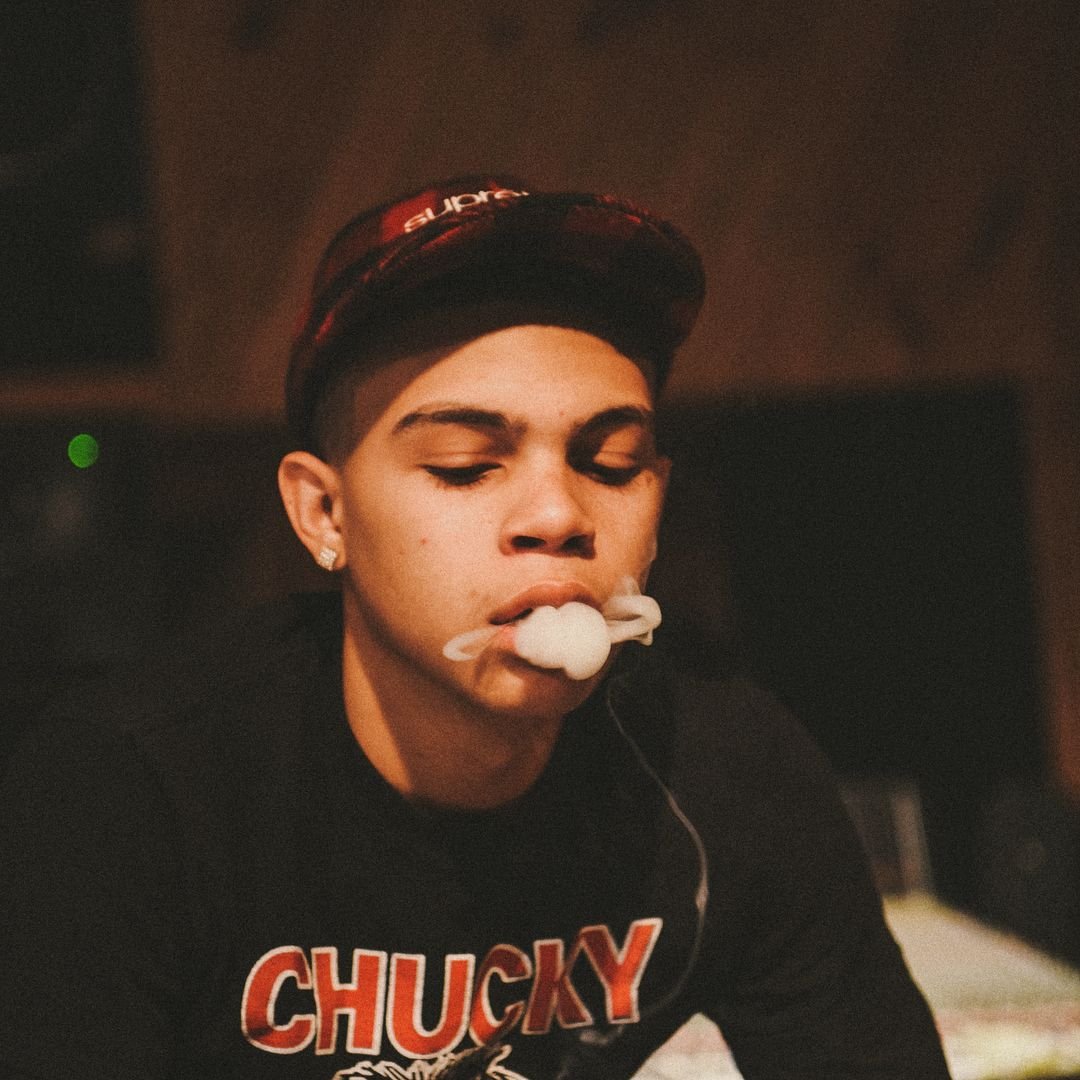 D Savage began creating music in 2016 with “30 Round Clip”. He signed to Joey Fatts’s Cutthroat Records soon after, releasing the single “Joker”, but was dropped after not recording enough music. He signed to Republic Records in August 2017, releasing his most popular single, “I Know II”. He left Republic and signed to Victor Victor and Capitol Records in September 2018, releasing his debut mixtape, D Phoenix. He released his second mixtape, Trust No One, in 2019. Immediately after, he announced his departure from Victor Victor and Capitol and his plans to release an independent mixtape titled Bulletproof Love.

D Savage has received cosigns from the likes of Tyler, The Creator, Fredo Santana, & Playboi Carti.