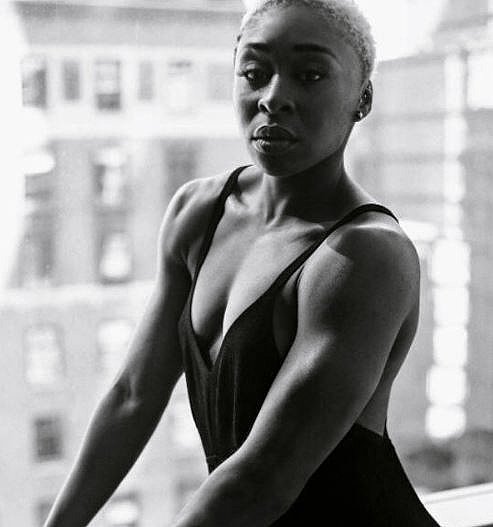 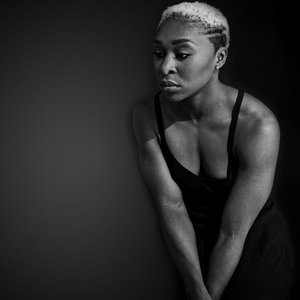 Erivo won the 2016 Tony Award for Best Actress in a Musical for her performance as Celie in the Broadway revival of The Color Purple. She performed the role in the 2013 Menier Chocolate Factory production as well. Erivo is also known for her performance as Deloris Van Cartier/Sister Mary Clarence in the U.K. tour of Sister Act.

Erivo was born to Nigerian immigrants in Stockwell, South London. She attended La Retraite R.C Girls School. Erivo began a music psychology degree at the University of East London, however a year into her degree, she applied and subsequently trained at the Royal Academy of Dramatic Art.