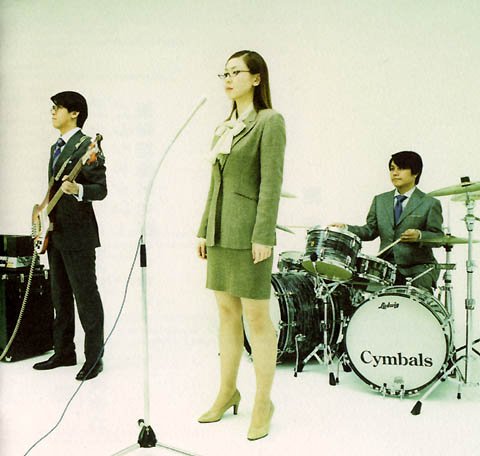 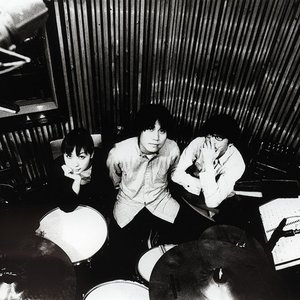 There are several artists named 'Cymbals' :

1) Cymbals are a London-based four piece signed to Tough Love Records.
2) Cymbals were a Japanese rock band active from 1997-2003

1) Cymbals are a London-based four piece who released their debut, "Unlearn", on 9th May 2011 through Tough Love Records. The album was mixed and produced by James Yuill, D/R/U/G/S and Rory Brattwell. Their second long play, "Sideways, Sometimes", came out in April 2012 and it was recorded over five days on Lightship 95, a boat moored in the Thames. One single was extracted from the album 'Like an animal' on October 8th.

The band returned in 2013 with two singles 'The natural world' (produced by Dreamtrak and mixed by Daniel Rejmerand) and 'The end'.