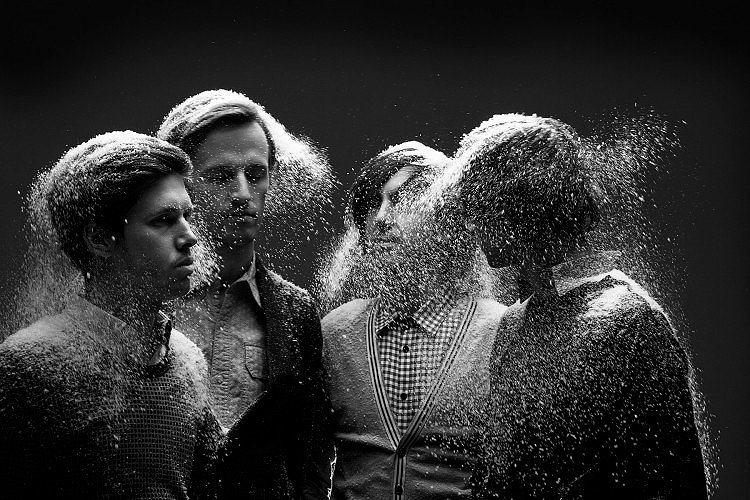 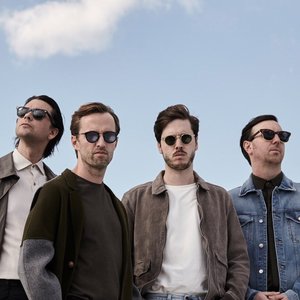 Cut Copy is a synthpop band formed in 2001 in Melbourne, Australia, and made up of Dan Whitford (lead vocals/keys/guitar), Tim Hoey (bass/guitar), Mitchell Scott (drums) and Ben Browning (bass/synthesiser), Bennett Foddy being a former member. Their sound is much in the vein of artists such as Daft Punk, drawing considerable influence from older bands such as New Order, Electric Light Orchestra and Kraftwerk.

It began in 2001 as the project for Dan Whitford. In 2003, Whitford recruited a band, and in 2005 toured internationally for the first time, visiting London, New York and Los Angeles. They have played with international acts Franz Ferdinand, TV on the Radio, Pretty Girls Make Graves and Junior Senior, amongst others. Cut Copy is signed to the record label Modular in Sydney.

In 2004, Cut Copy released their debut album Bright Like Neon Love. The music is written and produced by frontman Dan Whitford, who is also a graphic designer and DJ. Cut Copy released three singles from this album: "Saturdays," "Future," and "Going Nowhere."

They also released a Fabriclive album featuring a mix of several synth/retro/elektropop songs such as (for example) MSTRKRFT and New Young Pony Club.

Their second album, In Ghost Colours, was released in 2008. Four singles were issued: "So Haunted," "Hearts on Fire," "Lights and Music," and "Far Away."

In 2011, Cut Copy released their third album, Zonoscope, which included the singles "Where I'm Going," "Take Me Over," and "Need You Now." Zonoscope marked the addition of bassist and synthesist Ben Browning to the Cut Copy lineup, making the group a four-piece. Browning had previously supported the band as a touring musician throughout the In Ghost Colours Tour.