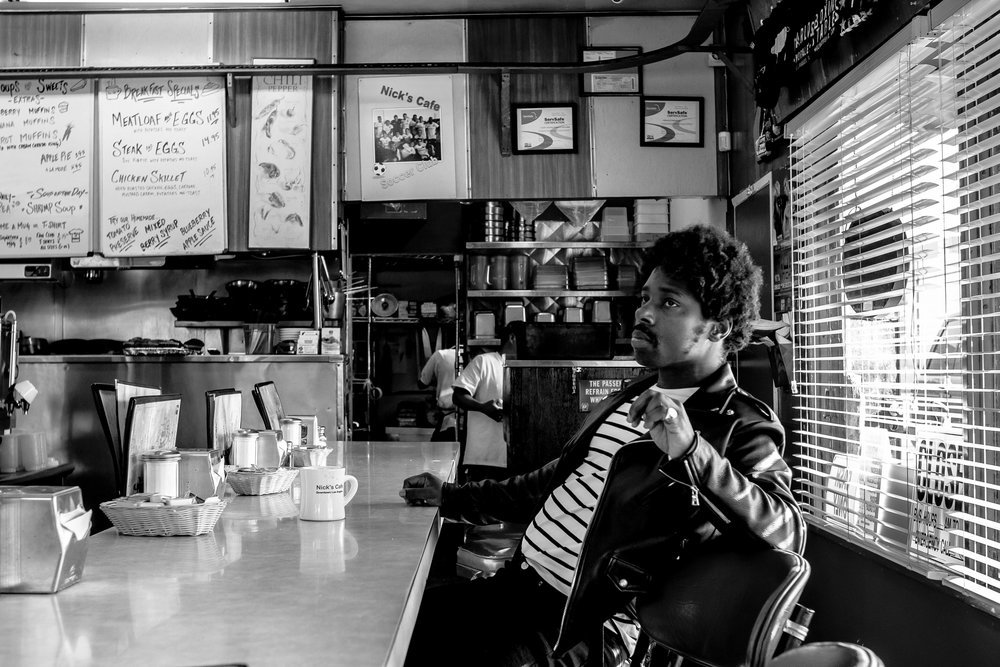 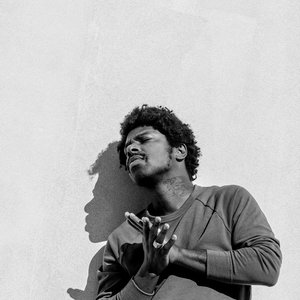 Curtis Harding (born June 11, 1979) is an American singer-songwriter. In performances, his vocals lead soul music fused with such influences as gospel music, blues, and rock, and psychedelia.

The offspring of a mother who sang gospel, and a retired veteran, he traveled all over the country as a child, singing alongside his parents, learning that music was in fact the great communicator, and that the key was not just in how pretty the notes were, but how if you were honest in what you were singing, you could stir a person on the inside.

Soul isn’t a feeling, a sound or a movement. It’s a connection, a current in the air—the spark of recognition, emotions leaping across live wires. It’s the way a sinewy bassline steers your hips and eyes to the stranger across the club. It’s how a handful of humble words can give millions the inspiration to overcome. It’s the genius of a simple chorus that can explain the hard truths you couldn’t last time you saw her.

Curtis Harding says that soul music, and his music, speak for themselves. It’s self-evident on the Atlanta artist’s debut, Soul Power. The driving sound of his electrified Stratocaster, the foot-stomping backbeat and the lyrics swimming in reverb—with something this flourishing, it’s almost reductive to just dig around the roots.

Harding’s style was born in Michigan and bred on the road, a restless childhood spent singing gospel alongside an evangelizing mother, then cultivated in Atlanta, where he sang backup for CeeLo Green and befriended the Black Lips (he plays with Cole Alexander in Night Sun).

But, as befits a restless traveler, his music calls one place home, but fits in anywhere. The heartbreaking optimism of “Next Time,” a wry breakup tale mapping out a road the protagonists may never meet upon, the bottom-scraping blues of “Castaway,” or the wistful affection of “Keep on Shining” could easily be Harding’s story, or yours. They’re scenes you didn’t perform in, but know all the lines.

There’s a foundation to the stirring soul Harding has created. “Gospel is inspiring,” says Harding. “From hardship and trials, you make something beautiful. It’s the history of black people in America, what happened to us during slavery, it’s the foundation of blues, R&B, soul, country, rock.” But he’s not just preaching to the choir—Harding’s out there on the road, singing alongside everyone else looking for something real.