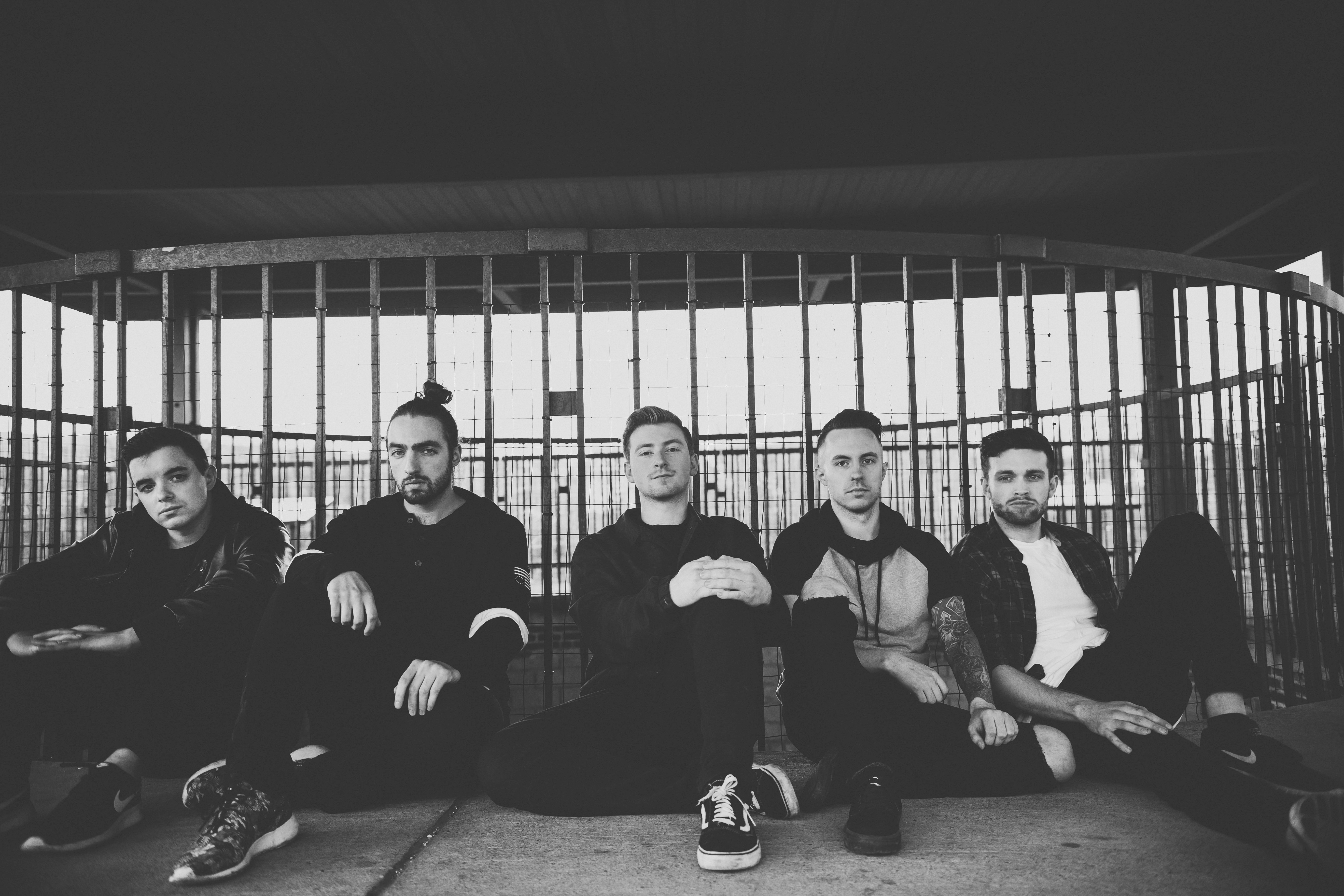 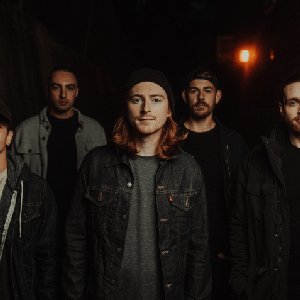 Currents from Connecticut formerly known as We Came As Plague, in 2009 they reformed as Currents and added Patrizio Arpaia on vocals to bring the band full circle. The band is described as having earth-shattering vocals, monstrous breakdowns and melodic riffs while encompassing that Connecticut groove. Currents is full of technicality, from striking the perfect balance of songs that make you head bang to beautifully crafted melodies.

Sometimes time is the missing ingredient needed in order for an idea to come to fruition. Such is the case with rising metalcore/djent band Currents, who after forming in 2011 spent the next few years discovering their identity and evolving into the thriving band they are today. After a change in vocalist in 2015, adding Brian Wille to the group, Jeff Brown (drums), Chris Wiseman (guitar), Ryan Castaldi (guitar) and Dee Cronkite (bass) solidified their lineup with members who shared a common current of energy that moved through one another towards the same vision.

That vision will come to light on the band's debut album due out this summer. Speaking of the forthcoming record, Brown says "it's definitely dark lyrically. Although some of the leads and drums might make it more upbeat. Over all the album is about Brian's thoughts and fighting his demons. We left all the vocals up to him so he could have full creative control. It turned out awesome and we are super proud of it. The instruments came together over 2 years of writing. We went into the studio with over 50 songs and ideas and left with 13 songs we believed were our best work."

The upcoming record will mark Currents' debut, full-length album, following two previous EPs with their former vocalist. The release also finds them partnering with their new label, SharpTone Records, which is home to contemporaries like Atilla, Emmure, Miss May I, We Came As Romans and While She Sleeps among others.


In late 2011 Currents from Texas formed and began writing material for the January 2012 release of a free EP entitled "The King" which is available via bandcamp. After this release Currents worked on playing shows in and out of Houston and ended up signing to Red Cord Records. After a week of secluded writing and 2 weeks in the Red Cord studio Currents is scheduled to release their debut full-length called "Spirit and Truth" under Red Cord records on November 13th 2012.