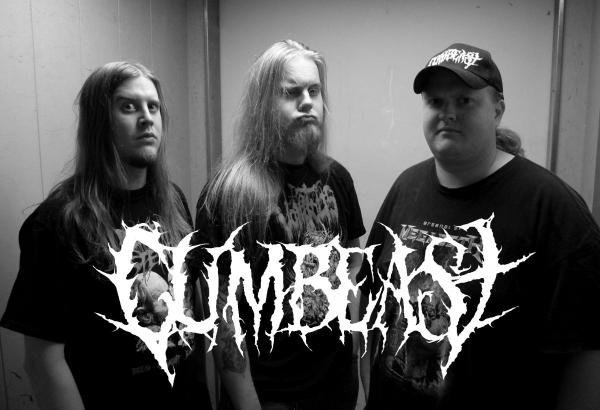 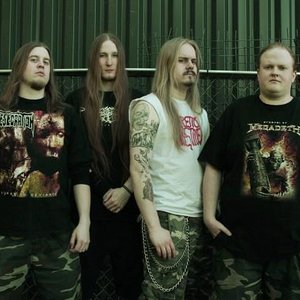 Formed in early 2005 Cumbeast is signed to Pathologically Explicit Recordings from Spain and they have released two albums "Human Pinata (2006)" and "Gourmet Of Ill Shit (2008)" and also appeared on "Fermenting in Five Way Filth" split cd with 4 other brutal bands from around the globe.

After line-up changes, the band has now released their newest sickening opus titled "Recycled Nastiness" in May 2012. This release represents the band in its tightest and nastiest form since all the hassle with the line-up. With now a 3 piece band "Recycled Nastiness" is a compilation of re-recorded old tracks and the 2010 unreleased recordings, total 11 tracks of CB illness to the masses, better watch yo ass 'cause the beast is rising!

In 2015, they released Groovy Massacre through Pathologically Explicit Recordings.