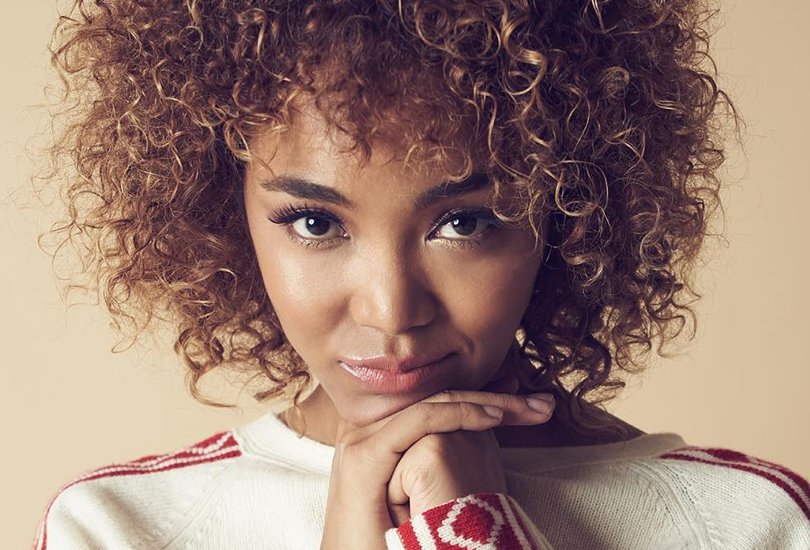 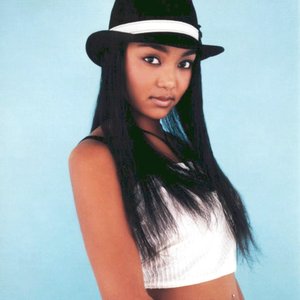 Crystal Kay (born February 26, 1986), is a Japanese singer and songwriter from Yokohama, Japan. After releasing her debut single "Eternal Memories" (1999) Kay gained fame for her third studio album, "Almost Seventeen" (2002), which debuted at number-two on the Japanese Oricon charts. "almost seventeen" eventually sold over 400,000 copies and was certified platinum by the Recording Industry Association of Japan. Her seventh studio album, "ALL YOURS" (2007) became Kay's first number-one release in her career when it debuted on top of the Oricon chart in June that year. Kay has sold over two million records in Japan. Throughout her career, Kay has collaborated with the likes of m-flo and BoA, as well as other well-known recording artists.

She was signed to Epic Records, a sub-label of Sony Music Entertainment Japan for over 11 years. In fall of 2011, Kay has announced that she is now signed with Delicious Deli Records, a sub-label of Universal Japan. Her 1st single since the label change, "Superman" has been released on December 14, 2011. "Delicious na Kinyobi/ Haru Arashi" is being released on March 14, 2012. Her first album "VIVID" with Delicious Deli Records was released on June 27, 2012.