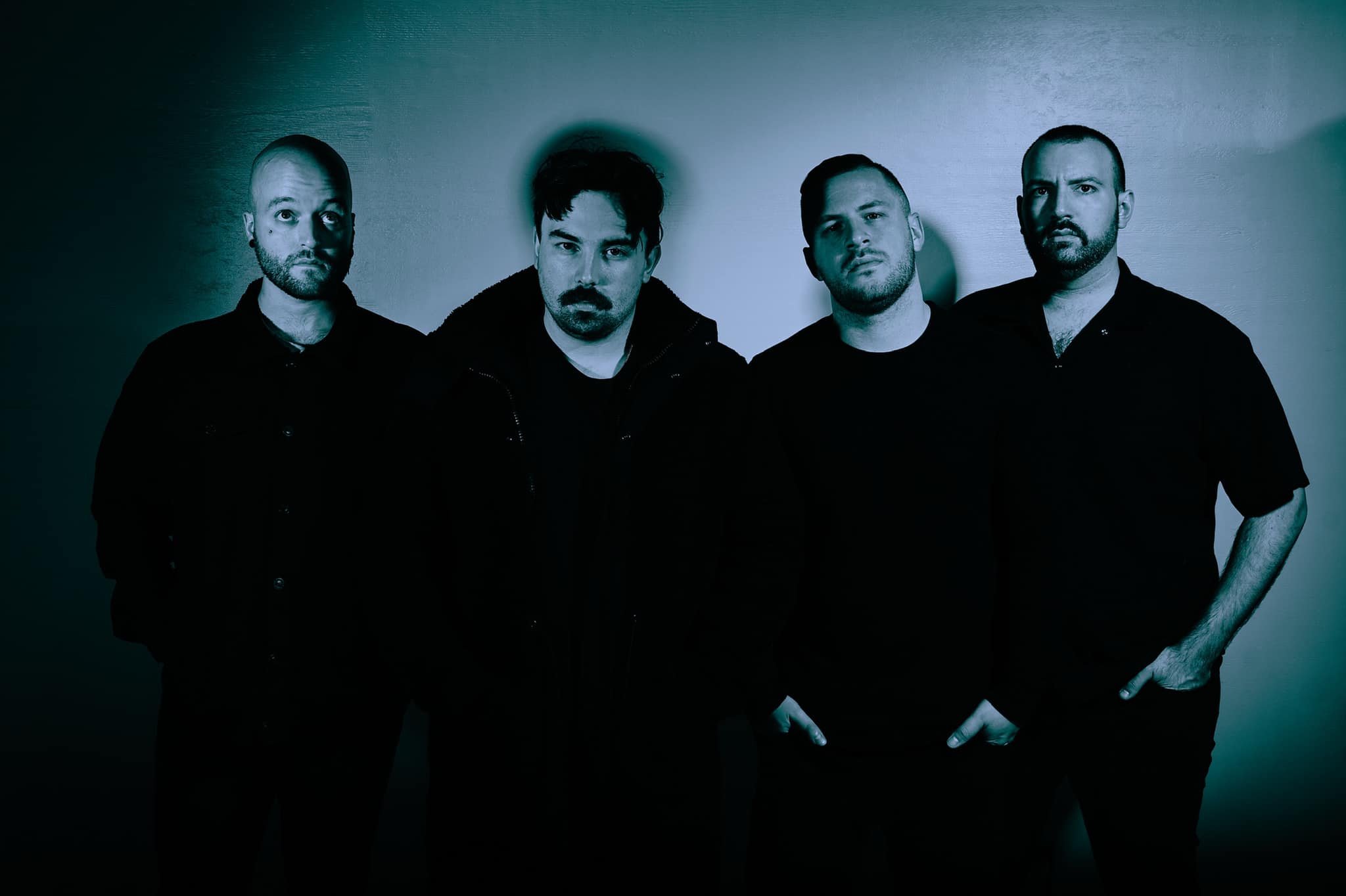 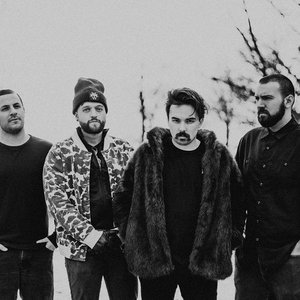 Cryptodira is a progressive death metal/post-metal band from Mount Sinai, NY. The band's original lineup was Scott Acquavella (vocals, guitar), Shane Kennedy (bass, vocals), Mike Monaco (guitar, vocals), and Matthew Taibi (drums). Kennedy left the band in 2017 to pursue his career in computer science. He was replaced by Jeremy Lewis, a longtime friend of the band, in the same year.

The band was unsigned until 2017; they self-released three EPs: The Four Quarters in 2012, Recursions in 2013, and An Unmarked Grave in 2014. In 2017 they signed to Good Fight Music and their debut full-length album The Devil's Despair will be released on November 17, 2017.

Cryptodira has shared the stage with a variety of bands including Deafheaven, Between the Buried and Me, The Dillinger Escape Plan, Stray From the Path, Ever Forthright, Hollow Earth, and Scale the Summit. They also recorded a song with guest vocals by Andrew Herman of Johnny Booth titled "Allies to Ignorance."

In 2015 they released a 7" split with East of the Wall. Cryptodira contributed the new track "Speaking the Ocean" and East of the Wall contributed a cover of Nick Drake's "River Man." This 7" will be released on January 13 via Epistemic Records and available at two record release shows that the bands are playing together in New Jersey and Pennsylvania.

Cryptodira has a Bandcamp page at http://cryptodira.bandcamp.com and Facebook at http://www.facebook.com/cryptodira.

Top Tracks
1) Dante's Inspiration
2) Constituted: I. Constitutum
3) Self-(Affect/Efface)
4) The Fascist's Phantasy
5) Medusa Misgendered
6) Neutralization
7) A Tendency to Fall
8) Constituted: II. Constituens
9) The Gods of Epicurus
10) In Hell as on Earth
11) Ontology of Pain
12) Negation Consumes Affirmation
13) What Can't Be Taken Back
14) Longing Belonging
15) The Blame for Being Alive
16) Negation Consumes Itself
17) Something Other Than Sacrifice
18) The White Mask Speaks
19) Hyperwealth
20) Better Left Unsaid
21) The Birth of a King
22) Unequal Exchange
23) Either Fly or Fall Faster
24) Descent
25) On Sleepwalking