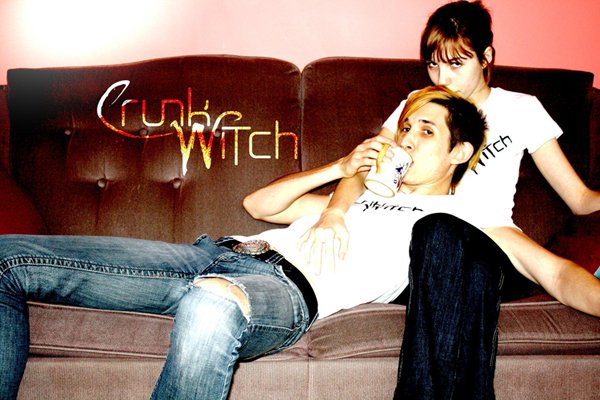 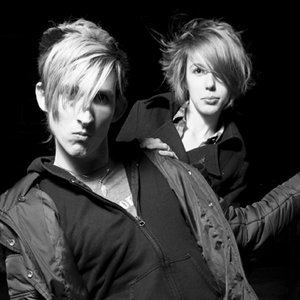 Crunk Witch, comprised of Brandon Miles and Hannah Collen, is a bass heavy bit-pop duo from Presque Isle, ME.

"Crunk Witch are dramatic in all the right ways. Silly and sincere and wholly invested."
- Portland Phoenix

"A big sound showcasing a mastery of production and vocal fireworks."
- The Big Takeover

This husband and wife team have been delivering their fantasy fueled blend of pop/rock, 8 bit synths, and drum & bass production since late 2009. Their latest album entitled "Heartbeats in Hyperspace" was released on August 13th 2014, and sold over 2500 copies in it's first week. Soon after, Paste Magazine named Crunk Witch: "one of the best bands from Maine" in their 50 States Project. Back in 2011 the band generated a heavy youtube buzz when their song "Battle Beyond" was featured in a youtube video that was seen over 30 million times. Now a full time touring act, the duo plays over 100 live shows a year nationwide. If you would like to contact Crunk Witch you can email: booking.crunkwitch@gmail.com