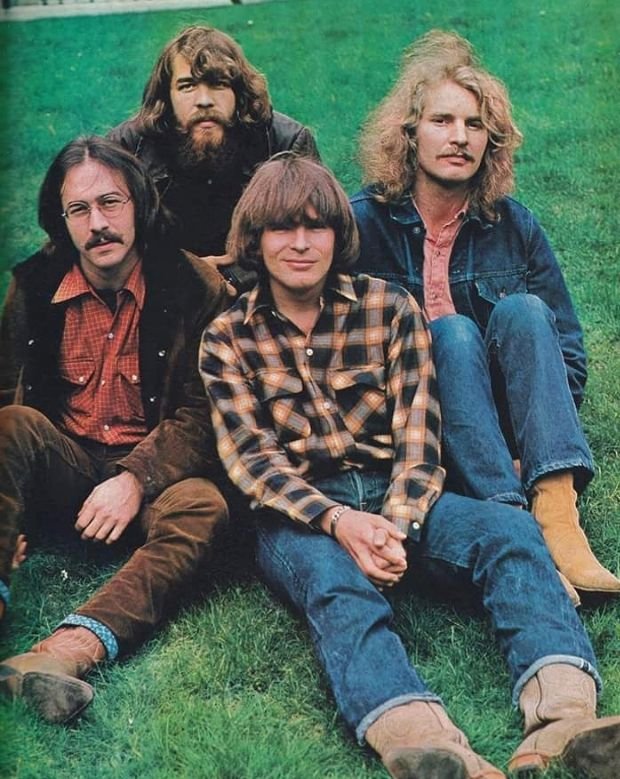 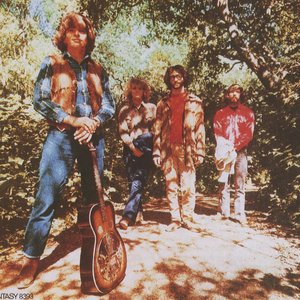 These members played together since 1959, first as The Blue Velvets, then as The Golliwogs. Their musical style encompassed the roots rock, swamp rock, and blues rock genres. They played in a Southern rock style, despite their San Francisco Bay Area origin, with lyrics about bayous, catfish, the Mississippi River, and other popular elements of Southern United States iconography, as well as political and socially conscious lyrics about topics including the Vietnam War. The band performed at the 1969 Woodstock Festival in Upstate New York.

The group disbanded acrimoniously in late 1972 after four years of chart-topping success. Tom Fogerty had officially left the previous year, and his brother John was at odds with the remaining members over matters of business and artistic control, all of which resulted in subsequent lawsuits among the former bandmates. Fogerty's ongoing disagreements with Fantasy Records owner Saul Zaentz created further protracted court battles, and John Fogerty refused to perform with the two other surviving members at CCR's 1993 induction into the Rock and Roll Hall of Fame.

Creedence Clearwater Revival's music is still a staple of US radio airplay; the band has sold 26 million albums in the United States alone. Rolling Stone ranked them 82nd on its Rolling Stone's 100 Greatest Artists of All Time list.

John Fogerty, Doug Clifford, and Stu Cook met at Portola Junior High School in El Cerrito, California. Calling themselves the Blue Velvets, the trio began playing instrumentals and "juke box standards", as well as backing Fogerty's older brother Tom at live gigs and in the recording studio. Tom soon joined the band, and in 1964 they signed with Fantasy Records, an independent jazz label in San Francisco that had released Cast Your Fate To The Wind, a national hit for jazz pianist Vince Guaraldi. The record's success was the subject of a National Educational Television special, which prompted budding songwriter John Fogerty to contact the label. For the band's first release, Fantasy co-owner Max Weiss renamed the group the Golliwogs (after the children's literary character, Golliwogg).

Bandmembers' roles and the instruments they played changed during this period. Stu Cook switched from piano to bass guitar and Tom Fogerty from lead vocals to rhythm guitar; John became the band's lead vocalist and primary songwriter. In Tom Fogerty's words: "I could sing, but John had a sound!".