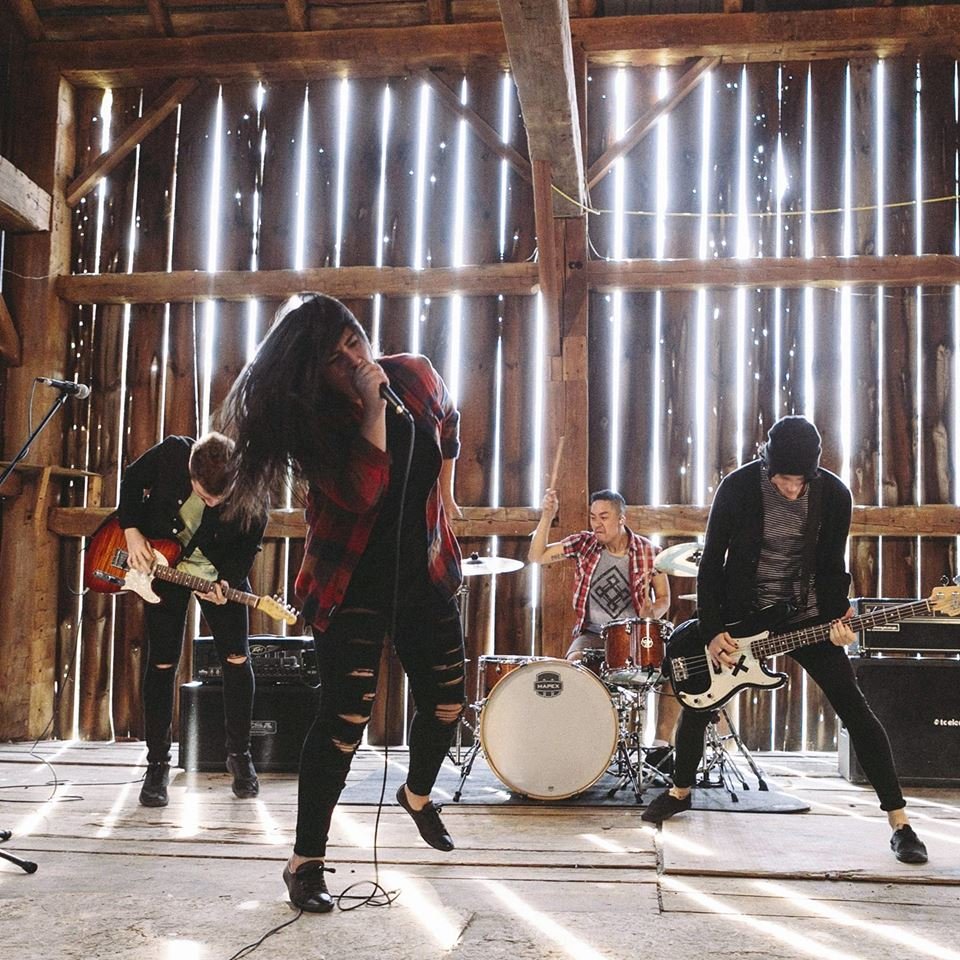 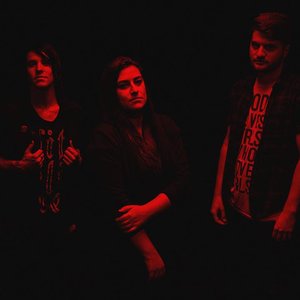 CrazyEightyEight (stylized 狂88) is a musical collaboration between vocalist Lauren Babic and songwriter Jarrod Alonge.
Bassist Patty Walters was added in January 2018. Walters is also in the Pop Punk band As It Is.
Jarrod Alonge is also a YouTuber and parody musician. He has released parody/comedy albums under various aliases such as Sunrise Skater Skids, Chewed Up and Amidst The Graves Demons.