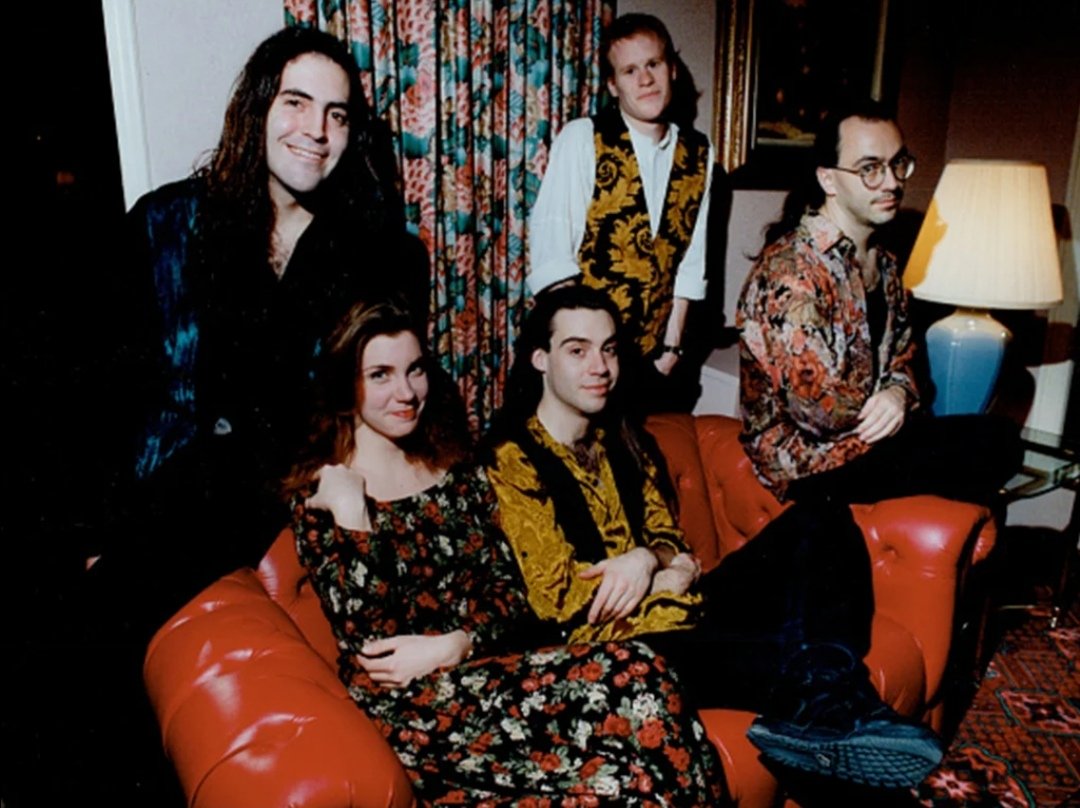 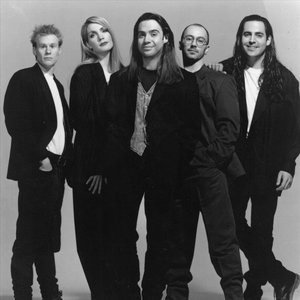 The Crash Test Dummies is a Canadian rock band from Winnipeg, Manitoba.

After a multi-year hiatus, the band returned in 2015 with a tour and the new charity single "Promised Land" which was a collaboration with Marc Mysterio following up his remix of "Mmm Mmm Mmm Mmm".

The origin of the Crash Test Dummies is tied to the history of two Winnipeg nightspots, the Spectrum Cabaret and the Blue Note Cafe, owned by Curtis Riddell.

In the mid-1980s, Riddell joined with Brad Roberts to form the decidedly less-than-serious bar band Bad Brad Roberts and the St. James Rhythm Pigs. Over time, the band evolved into the Crash Test Dummies, a name suggested by a friend of the band who was in medical school. The diagnostic mannequin, known colloquially as a crash test dummy, was known to the public already by this time. Ellen Reid and Benjamin Darvill became permanent additions. George West, the original bass player, quit and was replaced by Dan Roberts, Brad's brother. Riddell was replaced by Vince Lambert, who was fired and replaced by Mitch Dorge just before the release of The Ghosts That Haunt Me.

After signing with BMG Records in 1991, the band signed with manager Jeff Rogers (Swell).

In the summer of 2017, the full band, except Benjamin Darvill, reunited for a show in Winnipeg and Brad Roberts went on a tour of South Africa in early 2018.

In July 2018, a reunited photo of Brad Roberts, Ellen Reid, Dan Roberts, and Mitch Dorge was posted on the official Crash Test Dummies Facebook page, along with the announcement of Canadian Tour Dates for the fall.

Throughout their career, Crash Test Dummies have experimented with many different styles and genres of music. These styles include the acoustic folk rock of The Ghosts That Haunt Me, the electric alternative rock of A Worm's Life, the urban influences of Give Yourself a Hand, and the optigan-based compositions of Oooh La La!.

Crash Test Dummies recorded as a full five piece band from their debut album The Ghosts That Haunt Me until Give Yourself a Hand. At this time, the most notable instrumentation of the band's music included Brad Roberts' lead guitar, Ellen Reid's keyboards, and Benjamin Darvill's harmonica. Another notable element of Crash Test Dummies' music are the contrasting harmonies between Brad Roberts' deep lead vocals and Ellen Reid's backing vocals in the higher register.

Beginning with I Don't Care That You Don't Mind in 2001, the band's albums were recorded primarily by Brad Roberts, Ellen Reid, and a rotating roster of session musicians.

One of the biggest influences for Brad Roberts was the band XTC and Andy Partridge in particular. The band even went on to cover two of XTC's songs: "The Ballad of Peter Pumpkinhead" for the soundtrack to the film Dumb and Dumber, and "All You Pretty Girls" for the XTC tribute album A Testimonial Dinner.