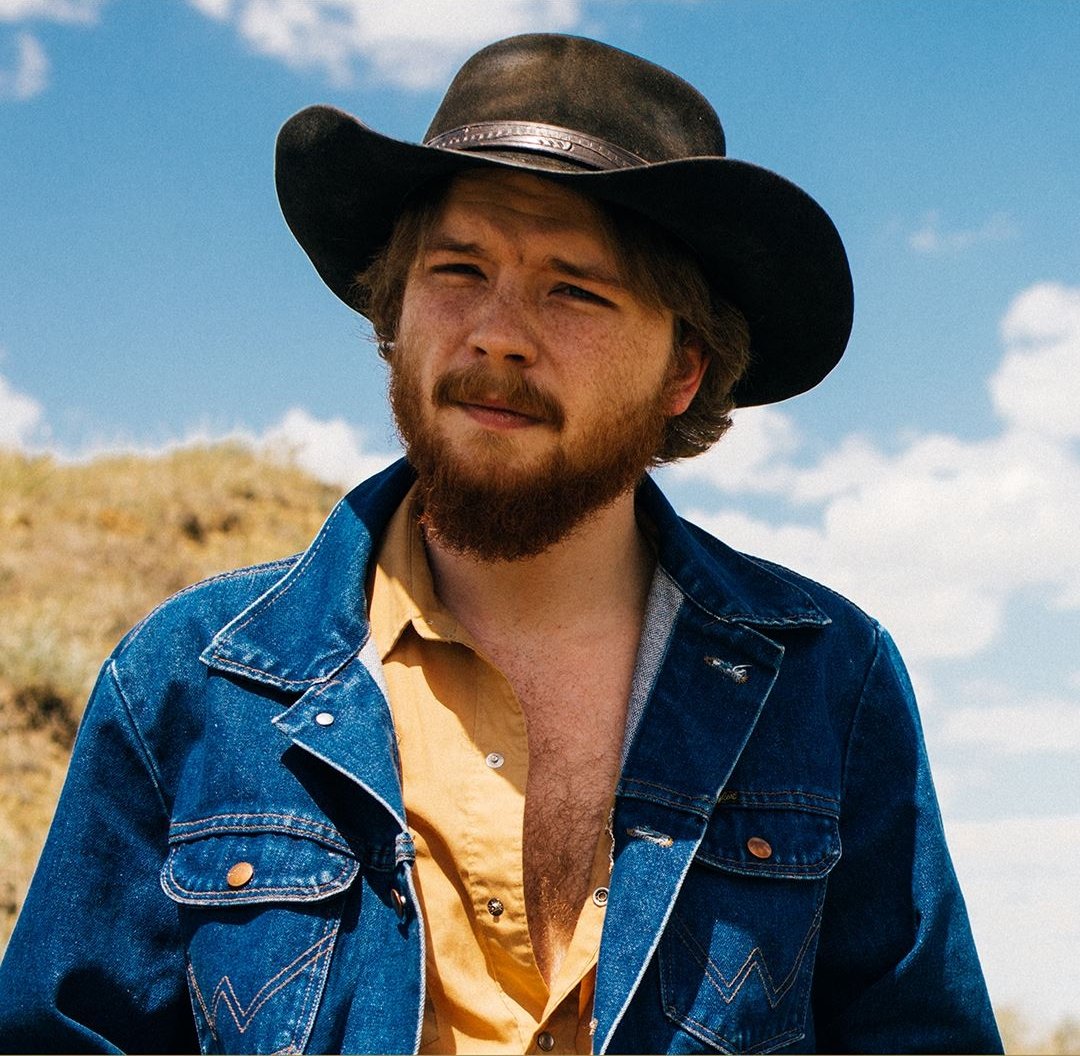 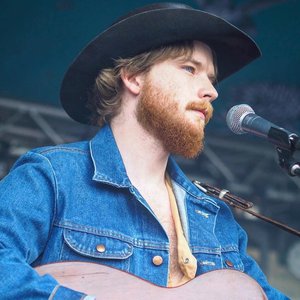 Colter Wall (born June 27, 1995) is a Canadian singer-songwriter from Swift Current, Saskatchewan. His self-titled debut album was released on May 12, 2017.

Wall was familiar with country music growing up as country artists such as Johnny Cash were played at home. He started learning guitar at the age of 13, playing music of rock bands such as AC/DC and Black Sabbath and Led Zeppelin. Later he became interested in old blues artists, and then started to listen to folk music. According to Wall, he first heard Bob Dylan's song "Don't Think Twice, It's All Right" around grade 10 or 11 (aged 15 or 16), and he was inspired to start writing and singing songs instead of only playing guitar. Other early musical influences he cited include Woody Guthrie and Ramblin' Jack Elliott, and he had also expressed interest in country singers such as Gram Parsons, Townes Van Zandt, George Jones, Waylon Jennings, Willie Nelson, and Hank Williams. He made demos of his songs while he was a student, and in 2015, he decided to take a break from his studies at the university to focus on his music career when his first EP was released.

Colter Wall was born in Swift Current, Saskatchewan, the middle child of Tami and Brad Wall, 14th Premier of Saskatchewan. He has two sisters, Megan and Faith. Wall attended Swift Current Comprehensive High School, and graduated in 2013. He then studied at the University of Saskatchewan in Saskatoon.

Wall recorded a seven-song EP, Imaginary Appalachia, in 2015 with Jason Plumb the producer at Studio One in Regina, Saskatchewan. He collaborated on the EP with other artists from Regina such as Belle Plaine and The Dead South. He described his music as a blend of blues, folk and Americana. The EP was released on March 9, 2015, and "The Devil Wears a Suit and Tie" was released as his first single. His music gained the attention of Brock Lesnar who helped to raise his profile among wrestling fans. Songs from the album were featured in the television show Dog the Bounty Hunter, and the films Hell or High Water and Three Billboards Outside Ebbing, Missouri. The track used in the films, "Sleeping on the Blacktop", gained more than a million streams on Spotify.

In 2016, Wall opened for Lucinda Williams at the Ryman Auditorium in Nashville. He was signed to Rick Rubin's American Songs publishing company.

His first full-length album, self-titled Colter Wall, was produced by Dave Cobb at the RCA Studio A in Nashville. Wall was accompanied by Cobb on acoustic guitar, Chris Powell on drums, Mike Webb on piano, and Robby Turner on pedal steel. The album was released on May 12, 2017 and according to Wall, most of the songs on the album are autobiographical.