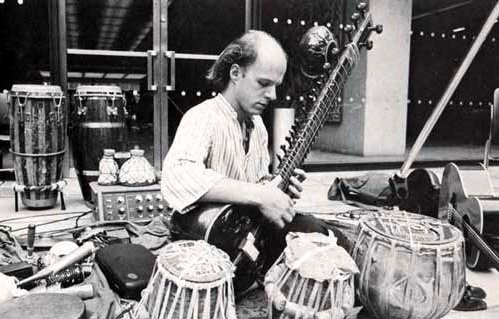 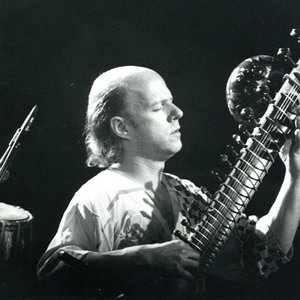 Collin Walcott (February 24, 1945 – November 8, 1984) was a North American musician. He was a student of Ravi Shankar and Vasant Rai. Collin expanded the role of the sitar in western music. Walcott studied music and ethnomusicology at Indiana University in Bloomington, Indiana, and at The University of California at Los Angeles. Though best remembered for his tabla and sitar playing, Collin Walcott played many musical instruments, including trap drums, clarinet, violin, guitar, piano, percussion, marimbas, and a kalimba he fashioned himself from a gas can. He was a member of the Paul Winter Consort and the groups Oregon (with Ralph Towner, Paul McCandless and Glen Moore) and Codona (with Don Cherry and Nana Vasconcelos).

Walcott was killed in an automobile accident in East Germany during a 1984 Oregon concert tour.