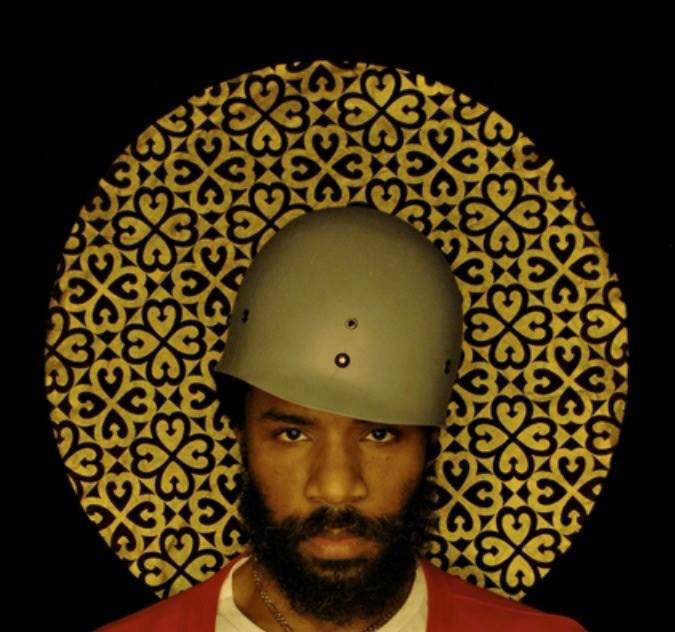 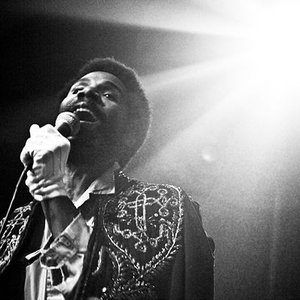 Cody ChesnuTT is an American musician from Atlanta, Georgia, whose music blends elements of rock, funk, soul, hip-hop, and blues. His music can arguably be classified as neo-soul. He released a double LP in 2002 entitled The Headphone Masterpiece, which was recorded in his bedroom recording studio, which he calls The Sonic Promiseland. He is notable for his audacity and ego in his music, as well as his insistence on capitalizing the last two letters of his last name. His closest brush with mainstream success came in 2002, when the hip-hop group The Roots remade a song from his album, "The Seed", for their album, Phrenology. The remade version was entitled "The Seed (2.0)" to distinguish it from ChesnuTT's original version. ChesnuTT plays guitar and sings vocals on the track, and appears in its music video, which received heavy airplay on MTV and BET. Cody also recieved some exposure from an "MTV YOU Hear It First" segment where it featured Cody.

He released a 6-track EP entitled Black Skin No Value on December 7, 2010. His long-awaited second full length album, Landing on a Hundred, arrived on October 30, 2012.